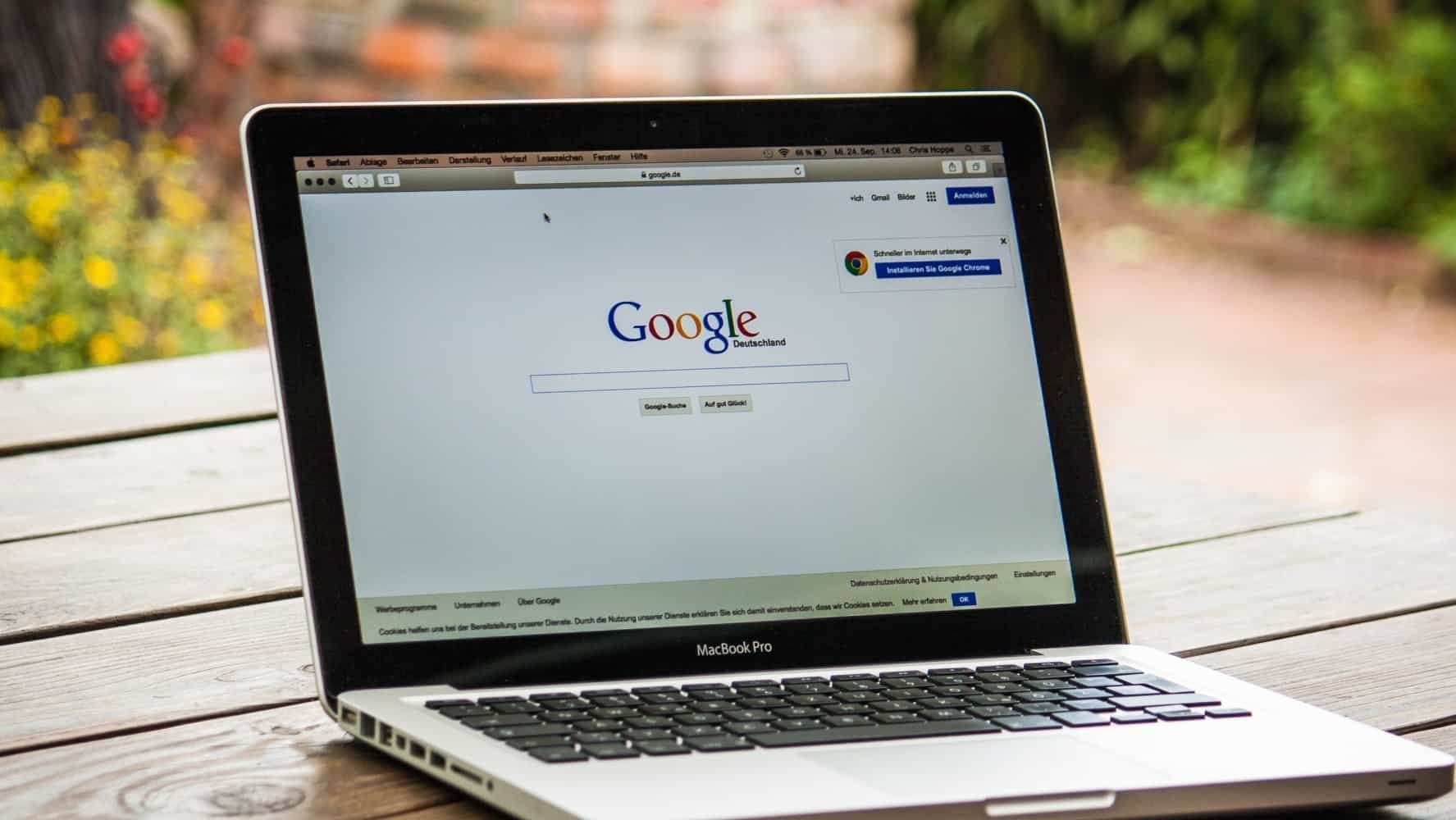 Google recently named Karan Bhatia as its new Global Head of Policy, filling a position that had been vacant for nine months at a time when the company is facing increased regulatory pressures around the world.

Bhatia, who previously served as GE’s president of Government Affairs and Policy and has held senior positions in the United States’ government, will lead the tech giant’s policy discussions on topics including artificial intelligence (AI), infrastructure, and job creation.

He must also develop a strategy to respond to increasing concerns about privacy and data protection and demands for more stringent regulation, especially from the European Union and China, said James Lewis, Senior Vice President for the Center for Strategic and International Studies.

“Google’s business model, which relies on harvesting customer data, is coming under immense pressure,” Lewis said. “Bhatia will need to defend Google and reshape its relations with governments, something he is well equipped to do.”

Prior to working at GE, Bhatia held senior positions in the U.S. Departments of Commerce and Transportation and served as a Deputy U.S. Trade Representative under the Bush Administration, where he oversaw U.S. international trade policy for Asia and Africa.

“They need strategy, and they need someone at that level.” – David Grier, George Washington University

Bhatia, who has a Bachelor’s from Princeton University, a Master’s from London School of Economics and a law degree from Columbia University, is a member of World Economic Forum’s Global Future Council on International Trade & Investment, has taught at Georgetown University Law Center, and has written numerous articles on international economic policy.

“We’re thrilled to hire someone with Karan’s impressive experience in global policy,” said Kent Walker, Google’s SVP, Global Affairs & Chief Legal Officer, in a statement. “He’s a widely respected leader who will work with our teams to advocate for policies that encourage growth and innovation.”

After a few months at the company’s Mountain View, Calif., headquarters, Bhatia will be based in Washington, D.C., though he will travel extensively. In a statement, Bhatia called the global policy role at Google “an incredible opportunity to join such an exciting company in a fast-moving industry.”

“I’m looking forward to contributing across a range of products that people use every day, and to important policy debates,” he said.

Tech giants like Google are facing growing levels of mistrust at the international level, says Lewis.

There’s a sense that countries can’t rely on Silicon Valley to provide cybersecurity and privacy protections, so they are implementing regulations to address this concern, he said.

“[Google’s] old argument was, ‘don’t [regulate] us because we’re the fount of innovation,’” Lewis said. “There’s some truth to that, but it’s not enough anymore.”

Google must decide whether to take an assertive approach to regulation, as Microsoft has done with its Internet governance proposals, or continue with a more defensive position, Lewis said. The question, he explained, is: how much leeway will the company give Bhatia to change course?

RELATED: How can we enhance the privacy, security and ethics of Artificial Intelligence?

In one of the latest challenges, Google must face the European Union’s (EU’s) new General Data Protection Regulation (GDPR), which sets guidelines for gathering and processing the personal information of individuals in the EU.

In addition to privacy concerns, Grier said Google must also address issues of data localization, which include requirements around the flow of data across borders.

“I think that they have lost enough fights that they can’t just drift on through,” he said. “They need strategy, and they need someone at that level.”

What to watch in emerging markets

India is a key market to watch for the future of Google’s global policy, Grier said.

“India is very conscious of the fact that data has played an important role in its development,” he said. “They’re cautious of preserving and protecting the role that it has.”

Other tech companies have struggled to break into India’s market. For example, in 2016, India issued regulations to block Facebook’s Free Basics program, which aimed to offer free access to a text-only, mobile version of Facebook in addition to other information and services.

How India responds to GDPR will be telling for how Google and other global tech giants will have to adapt moving forward, Lewis said.

“India is the swing state here,” he said. “There’s a huge market, and it’s growing rapidly. Where India comes down on these questions will determine the direction that a lot of the tech companies take.”

Lewis said he also suggests watching the ITU’s 2018 Plenipotentiary Conference, which will take place in Dubai from Oct. 29 to Nov. 16, to see how issues of privacy and data protection are addressed. He argued that it was important to establish a balance between regulation and innovation to ensure protections and support growth.

Share via
The challenges facing Google’s new Global Head of Policy
https://news.itu.int/googles-karan-bhatia-global-policy/
X
How ITU supports Smart Cities in the Asia-Pacific region and beyond…Artificial IntelligenceBy Malcolm Johnson, Deputy Secretary-General, ITU The following was adapted from Malcolm Johnson’s remarks at the fourth Asia-Pacific Regional Forum o…
Send this to a friend