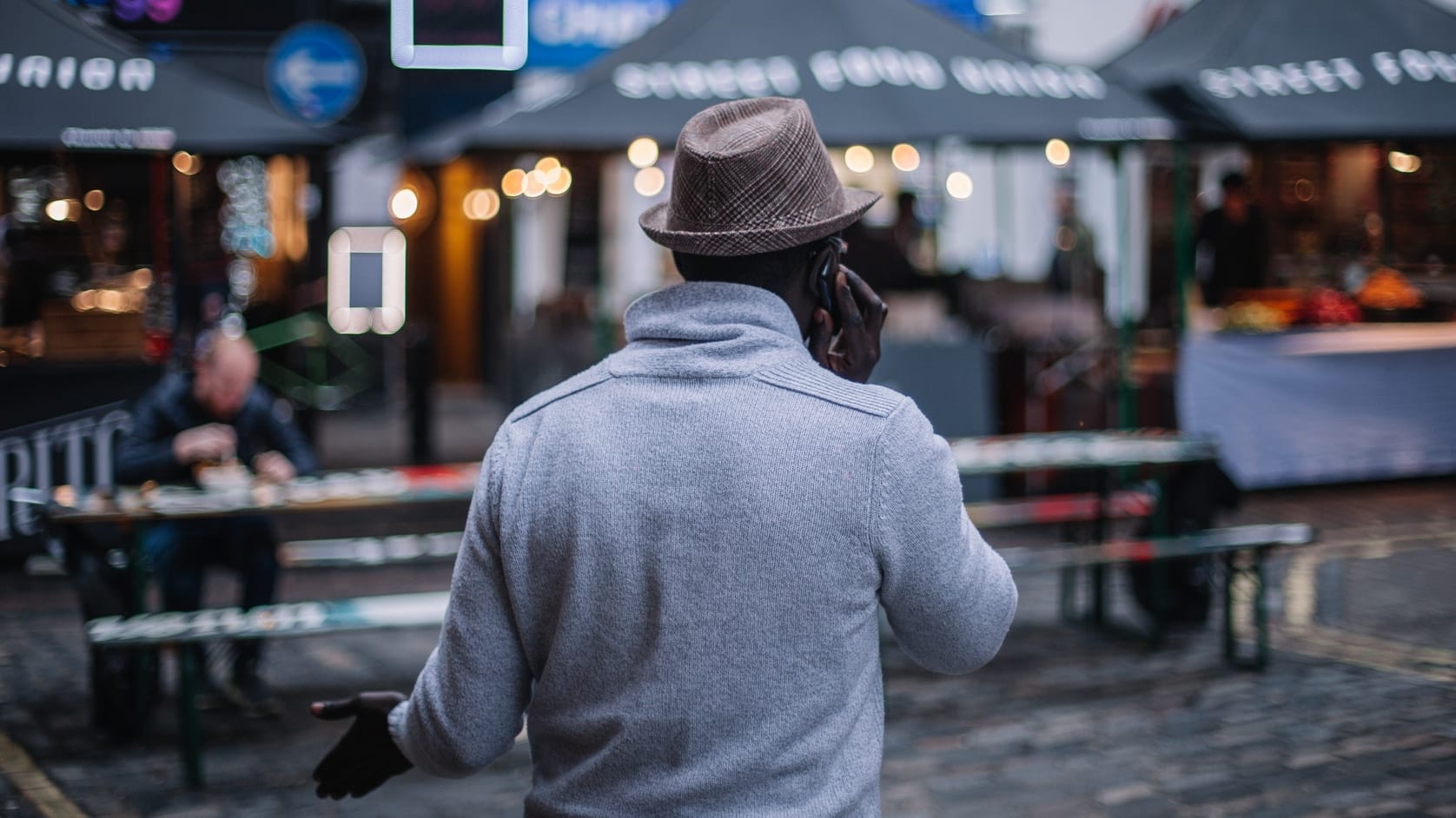 Mobile infrastructure sharing can help providers lower costs. It can also help boost competition and provide consumers with better options and better prices as the demand for mobile services increases.

In a typical tower company (“Towerco”) deal, for example, a third party buys a tower from an operator, and then leases it back to the original operator, as well as to others, including newer small entrants (for whom rolling out a new network would be too costly) and more established players.

Here are five trends in shared mobile infrastructure that are impacting customers as well as providers today — and in the very near future.

Despite government policies to encourage rural connectivity, rural areas are still often underserved by mobile providers due to small population numbers and lower revenue potential. But when network providers sell off their towers, the cost-benefit ratio becomes more attractive.

The operators leasing the tower can enjoy either reduced or no capital expenditure (capex) costs associated with building the structures, tower-capacity expansion and general maintenance. This helps operators to improve their profit margins, and to invest in new technologies and improve network quality of service for the benefit of subscribers.

Mobile market expansion is global in nature, and the growth of mobile infrastructure is seen as critical for emerging economies to gain traction.

Stéphane Téral, executive director of research and analysis, mobile infrastructure and carrier economics for research firm IHS Markit is confident that real growth will be seen in developing nations.

“Nigeria is the most successful network sharing country [in Africa]. Africa, India and Latin America are three geographies where network sharing has been working well,” said Téral. “Although India pioneered network outsourcing back in 2005 and since has moved fast to network sharing and managed services, it’s EMEA (Europe, Middle East and Africa) that is leading this area now with network sharing deals all across Eastern Europe and Africa.”

Improved cost efficiency has meant that, in some instances, less-developed countries have embraced tower sharing before their industrialized counterparts. Countries that have made use of tower sharing out of financial necessity are now paving the way for others who are finding cost savings an attractive benefit.

RELATED: Mobile broadband connections in Africa to double by 2022: report

“The tower business is moving from emerging to developed countries. This is already happening in Italy − and given the revenue crunch across Western Europe − it’s just a matter of time before we see more and more service providers selling their towers to a tower company specialist,” said Téral.

Certain locations have imposed restrictions on building in high-density areas. That’s partly the result of a desire to reduce emissions and also a reaction to complaints that towers and their power generators are noisy polluters that are unattractive additions to the environment. Tower sharing inevitably results in a reduction in the number of towers required to service the needs of network providers, while at the same time minimizing the overall carbon footprint of the telecom’s infrastructure. This applies especially to emerging markets where towers are often powered by diesel generators due to unreliable electrical grids.

For example, commenting on Towershare’s recent partnership with Telenor Pakistan, Irfan Wahab Khan, CEO of Telenor Pakistan, noted the importance of being environmentally friendly: “We believe shared mobile infrastructure is a smart way to accelerate the spread of telecom and digital services that will reap benefits by conserving resources and staying friendly to the environment.”

The telecommunication service provider segment is expected to be the fastest-growing end user for the software-defined networking (SDN) and network function virtualization (NFV) market. That market is predicted to explode from USD 3.68 billion in 2017 to USD 54.41 billion by 2022.

SDN has been proposed as a key component in the design of future 5G wireless networks − providing the communication between applications and services in the cloud. The network can be managed based on real-time needs and status dynamically. SDN makes it easier for tower owners to introduce and deploy new applications and services than it is using hardware-dependent standards.

Trend 5: NFV will also be a winner

SDN is not a prerequisite for NFV, but the two sets of technology together augment each other’s capabilities. The technology replaces dedicated network appliances, including routers and firewalls, with software running on servers. The software is dynamically implemented on the network, transforming it without requiring the installation of new equipment.

According to Téral, NFV will provide the next wave of operational efficiencies in network sharing. “By moving more and more network functions from hardware to software by using off-the-shelf IT components and platforms, the cost of network nodes goes down and new services can be turned up and down at a power of a click,” he said. “Overall, with the concept of network slicing, it will become easier to share networks among several service providers.”

Jennifer D. Bosavage writes for IEEE Global Spec. She is a New York-area journalist specializing in technology and business. Her work has appeared in Information Week, CRN, and VARBusiness, as well as a number of tech-focused blogs. 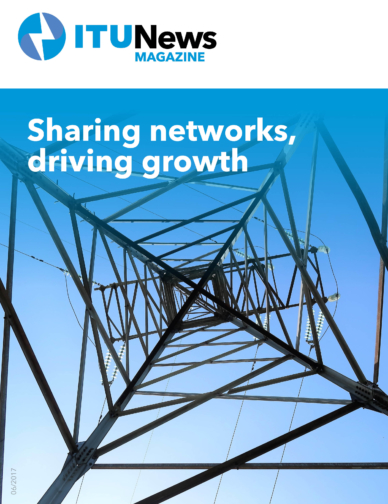 X
Sustainable agriculture: How tech can help tackle hunger…Big DataBy Gilbert Houngbo, President, International Fund for Agricultural Development (IFAD) The 2030 Agenda for Sustainable Development has given us a frame…

Share via
Five trends in shared mobile infrastructure
https://news.itu.int/five-trends-shared-mobile-infrastructure/
X
Celebrating 10 years of Child Online ProtectionEmerging TrendsBy Carla Licciardello and Amanda Third Safer Internet Day (SID) 2018 is being celebrated with the theme "Create, connect and share respect: A better I…
Send this to a friend