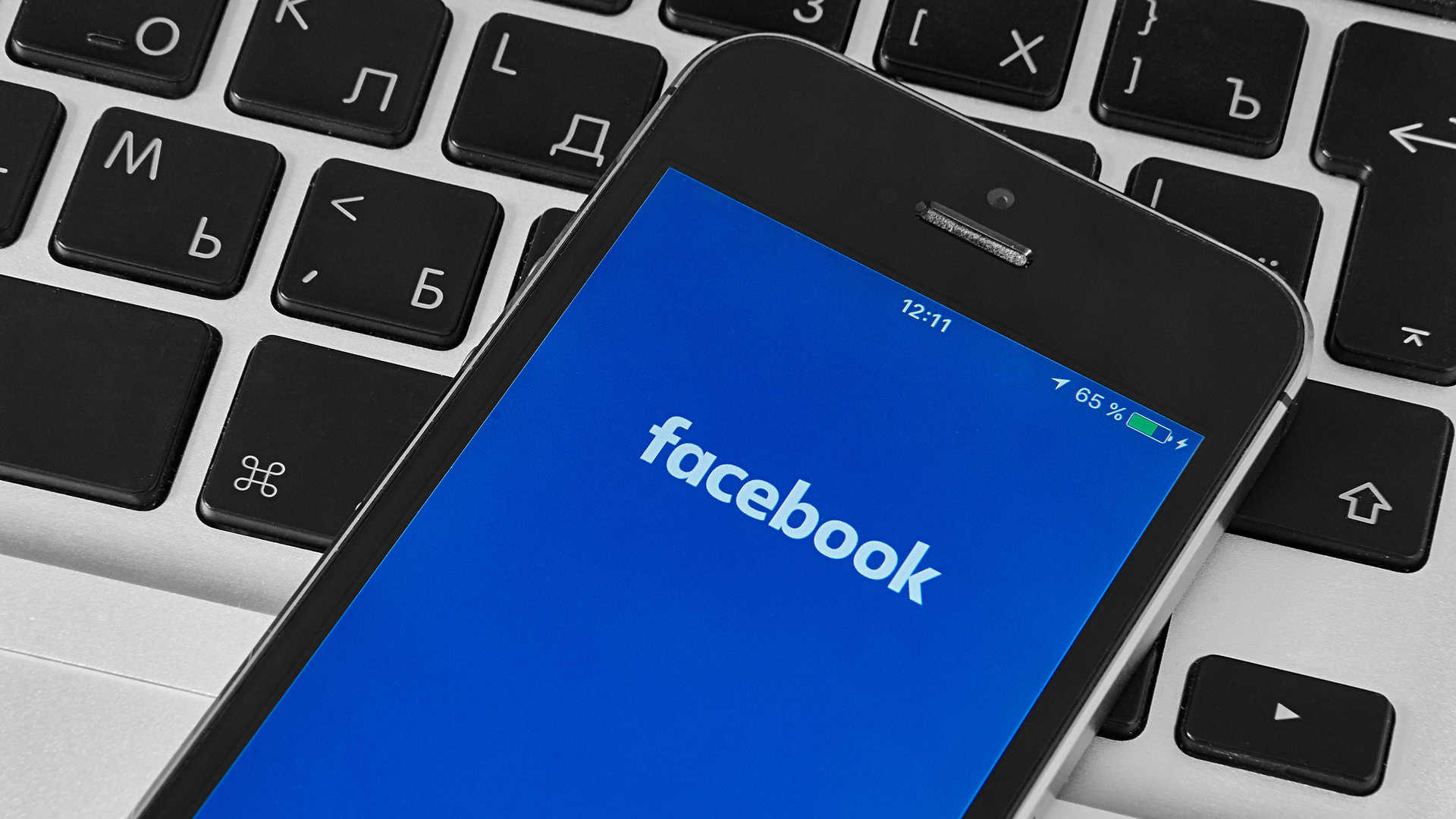 The new translation capability would make it much easier for Facebook’s 1.3 billion daily users to share content within their networks, helping Facebook progress on its oft-stated goal of connecting the world.

“Language translation is important to Facebook’s mission of making the world more open and connected, enabling everyone to consume posts or videos in their preferred language — all at the highest possible accuracy and speed,” wrote Facebook in a blog announcing the post.

So how does it work?

The new technology relies on what are known as convolutional neural networks, or CNNs, rather than the recurrent neural networks (RNNs) upon which most current automated translation systems rely.

“Facebook’s AI translation is a considerable achievement utilizing, effectively for the first time, a convolutional neural network to analyze several sentence pieces at once, which accounts for a 9 times performance boost, and more accuracy, plus with less computational resources,” renowned AI expert Stephen Ibaraki told ITU News. “This is in sharp contrast to older systems such as recurrent neural networks, which look sequentially one word at a time. Already, there are earpieces which provide real time simultaneous translation but they can be slow and limited in language range capability. This development will break these barriers.”

As with many other AI developments, and other industrial and technological advances before it, there is real potential that this technology could put jobs at risk. But how severe could that impact be?

“There is a predication that when natural language processing meets and exceeds human levels, this produces a spike of more than 10% of jobs at risk by AI. So, potentially more than 55% overall from somewhere in the 40s percentile today,” says Ibaraki. “On the other end, what has accelerated human development is larger close communities communicating effectively since they can share invention and innovation, thus speeding up development. We now have this on a global scale resulting in global new job opportunities never seen before with language barriers gone and the ability to speed development in any area.”

Impact on connecting the world

Faster, more accurate translation could have a massive impact on connecting the world’s 3.9 billion unconnected. After all, the lack of local, relevant content is one of the key stumbling blocks to efforts to connect the unconnected in emerging markets.

Even in emerging markets where information and communication technology (ICT) infrastructure and networks are available, many people choose to remain unconnected from the Internet because there is not enough useful content to make it worthwhile.

For instance, despite having the biggest and fastest-growing mobile market in the world, Asia’s internet adoption is slow with only 45 per cent actively accessing the Internet via mobile, according to a GSMA Intelligence survey. The survey showed that 72 per cent of respondents cited the lack of awareness and availability of locally relevant content as the primary reason they were not using the Internet.

X
ITU creates new focus group to investigate digital currency, including digital fiat currency…Digital FinanceBy ITU News ITU has created a new Focus Group to investigate the emerging questions of how best to standardize and regulate the interoperability and s…

Share via
Facebook’s new AI translation tech could connect more people to relevant content
https://news.itu.int/facebooks-new-ai-translation-tech-could-connect-more-people-to-relevant-content/
X
Big Data to tackle grand challenges: A look at IBM Research Africa’s projects…Big DataBy Nicole Jao 17 May is World Telecommunication and Information Society Day with the theme “Big Data for Big Impact.” ITU and our members are explorin…
Send this to a friend