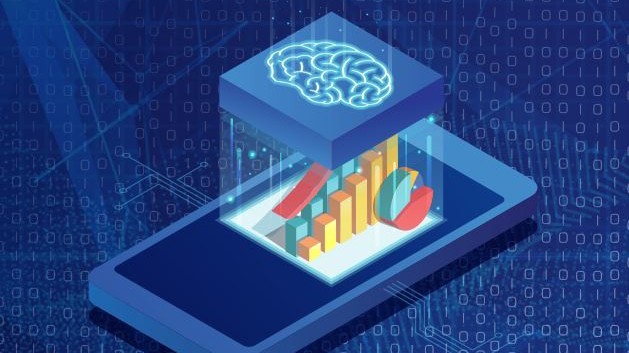 In 2015, world leaders at the United Nations adopted 17 Sustainable Development Goals (SDGs) with the ambition by 2030 to end poverty, promote prosperity and well-being for all, and protect the planet.

Technologies have long been seen as effective vehicles of growth, but the impact of recent forms like digitization, now morphing into artificial intelligence (AI), have been subject to debate.

Tech-optimists believe that AI is the catalyst to a unique era of opportunity for many; skeptics argue that this optimistic view is far from warranted. Although digitization has created some prosperity, many digital divides remain.

In the case of AI, many fear that it is a major substitute for work, replacing jobs that are often the only source of income for many citizens. AI today relies also on big data and cloud computing, and runs extensively use of power and heat, even if many of the major digital platforms are leveraging alternative and greener energies to sustain their infrastructure. 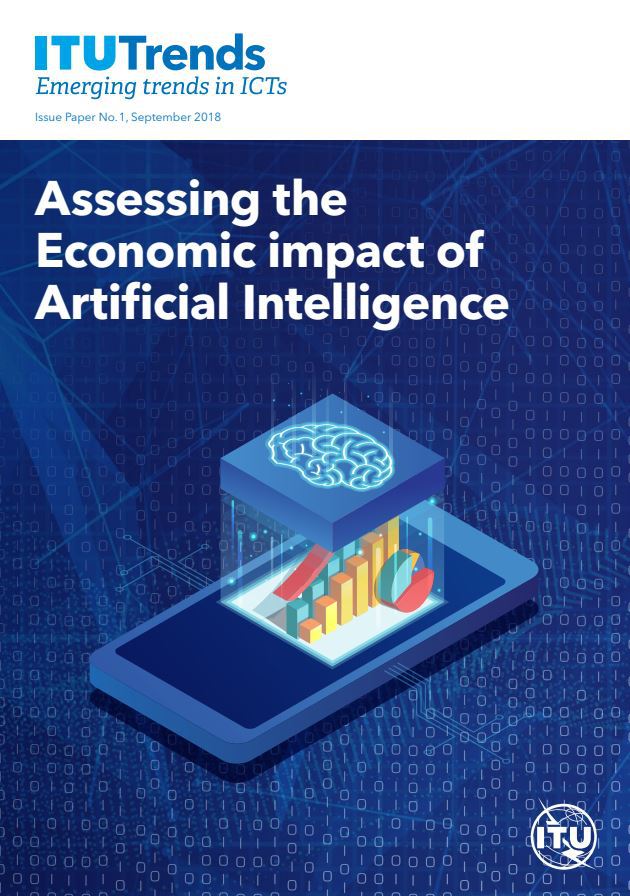 Five key messages emerge from this research, which is based on granular analyses of AI use cases, and corporate diffusion dynamics at the company, sector, and country levels:

The potential for AI to boost productivity and economic growth is large — as large as, if not larger than, that of previous general-purpose technologies.

On average, our simulation indicates that AI could boost world output by $13 trillion by 2030, lifting GDP by 1.2 percent a year.

Message 2: This potential will grow exponentially, but only for those who embrace AI

The potential impact of AI on economic growth will start slowly as major costs associated with its implementation, labor re-allocation, skills upgrades, and competitive disruptions are absorbed.

AI’s productivity benefits will only kick in after 2025, when the diffusion S-curve accelerates. Given competition effects, those not embracing diffusion may start to witness the competitive threat of AI.

Message 3: The employment level may be stable, but the mix will be affected — more skills shift than labor shift

History tells us that major technological waves have often disrupted labor markets, but also created jobs in aggregate, because of the wealth they created. AI may follow the same pattern. On average, the adoption of AI may not significantly deplete employment over the long term. In fact, most AI-advanced countries may well experience a virtuous cycle of higher growth and employment as the result of their companies gaining competitive advantage, and sustaining local demand for high-skill employment.

Nevertheless, capturing AI’s potential is likely to require a skill shift, (and possibly a shift larger than employment re-allocation) toward more advanced cognitive, emotional and social, and technological skills. Without this shift, the productivity and employment virtuous cycle may break down.

We already know that, like other digital technologies, there are strong winner-takes-most dynamics in AI adoption by companies. An expanding portion of AI leaders (30% of them) could double their cash flow by 2030 compared with today, but an equally sizeable share of companies could experience a 20 percent decline in their cash flow as they are late in catching up.

Inequality among workers could rise, too, reflecting shifts in demand for different skills.

People engaged in repetitive, non-digital tasks could be displaced or face stagnant, or falling, incomes. Demand for these tasks could drop from 40 percent of all working activities today to only 30 percent by 2030.

However, demand for non-repetitive tasks and those requiring digital skills could rise from 40 percent to more than 50 percent. People equipped for these activities could boost their incomes. Around 13 percent of the total wage bill could shift to these people.

Finally, we already see large disparities among countries in their readiness for AI — and their capacity to capture its potential benefits. China and the United States have unique advantages, are investing heavily, and are pulling away from the rest.

Many other (largely developed economies) also have a solid foundation to reap the possible rewards of the AI revolution. But many developing countries lack the digital infrastructure needed to power AI, the funds to finance investment in these technologies, the innovative environment needed to build new models leveraging AI, and the skills to make the most of its power.

MGI’s research finds that, with their current endowment, AI leaders could boost their economic benefits by 20 to 25 percent compared with today, while less endowed countries (today, often developing countries) may capture only about 5 to 15 percent.

Message 5: AI is not moving away from the SDGs – marrying the two is a matter of ambition and proactivity

Developed economies could pull further ahead, but this is not inevitable. Countries can choose to strengthen the foundations and enablers needed to power AI, and accelerate adoption.

China already has a national AI strategy and is investing heavily in these technologies. Those developing countries that radically upgrade their infrastructure to enable AI, and step up R&D and skills development still have an opportunity to leapfrog advanced economies. They just need to be bold.

“All countries need to display patience and vision because the benefits of AI will not be immediately apparent,” – Jacques Bughin

As was the case with the penetration of digital technologies, the impact will build gradually and be visible only over time. MGI finds that AI’s contribution to growth could be three or more times higher by 2030 than it is over the next five years.

In the short term, there will be considerable costs associated with investing in AI and supporting workers through labor-market disruption. In the long term, as competition kicks in and productivity gains are realized, then the benefits will come. The challenge is to accept the cost and disruption in the short term to reap the benefits down the line.

RELATED: Leveraging the opportunities of the digital economy

There is much to do to manage the transition to AI as smoothly as possible, and maximizing its potential benefits. Policy-makers will need to show bold leadership to overcome understandable discomfort among citizens about the perceived threat to their jobs as automation takes hold.

Companies need to work with governments on the mammoth task of skilling and re-skilling people to work with AI. Individuals need to adjust to a new world in which job turnover may be more frequent, they may have to transition to new types of employment, and they are likely to need to continually refresh and update their skills to match the needs of a dynamically changing job market. If they are given the support they need to develop and refresh their skills and return to the labor market, then resources can be redeployed to more productive parts of the economy.

Handled well, AI could lead to a virtuous cycle of higher productivity, income growth, and demand that can create more jobs and prosperity.

Share via
Marrying Artificial Intelligence and the Sustainable Development Goals: The global economic impact of AI
https://news.itu.int/economic-impact-ai/
X
World Standards Day 2018 shines spotlight on the Fourth Industrial Revolution…Emerging TrendsBy ITU News Breakthroughs in science and technology are spurring an unprecedented structural transformation of the global economy that has become know…
Send this to a friend