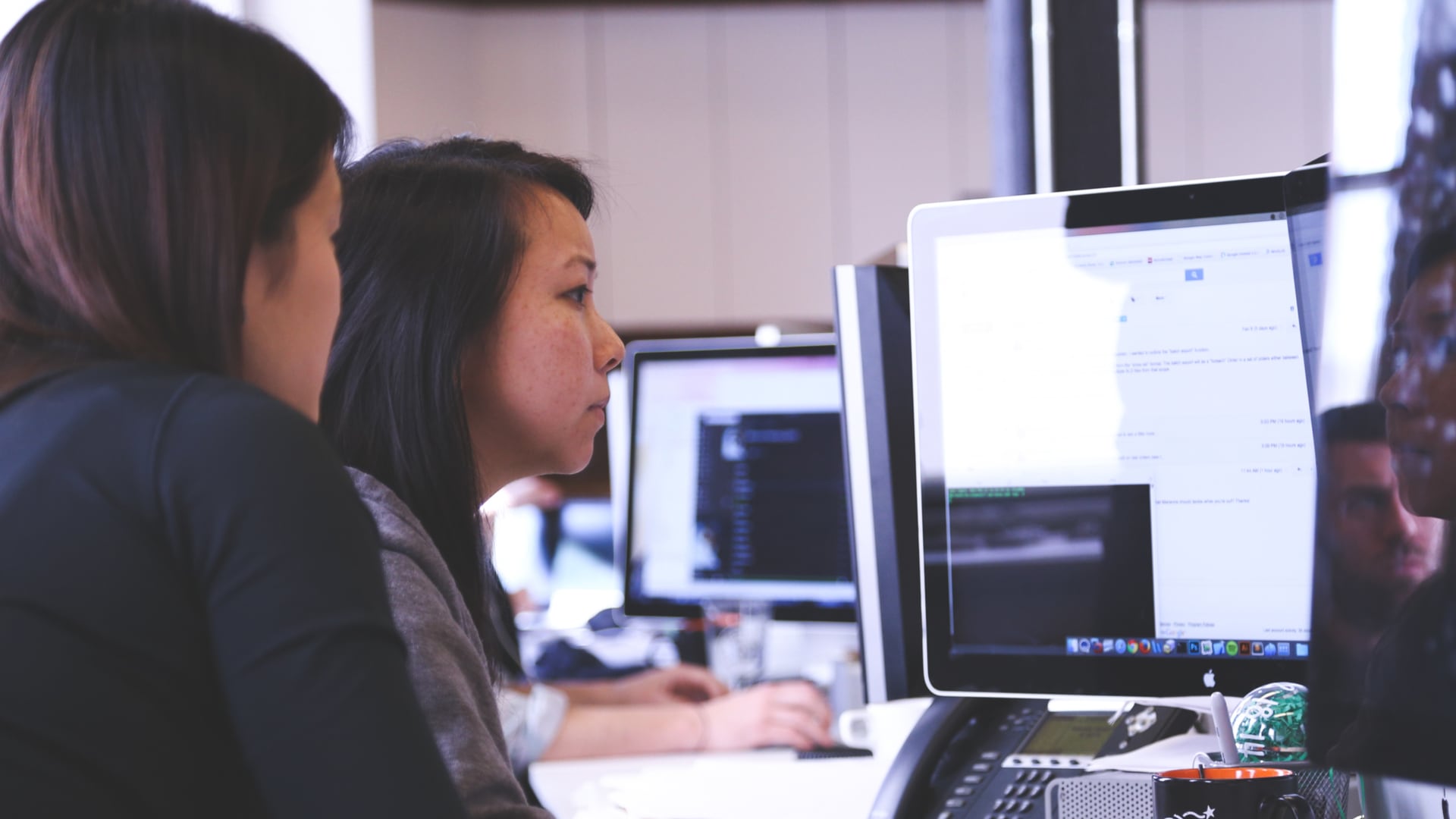 Achieving gender equality is not the work of any one person or one network, it is a collective effort by all. That was the message at a special session to open today’s plenary session of ITU Council 2016.

Speaking at the event, Ambassador Hamamoto, Permanent Representative of the United States, and Mr Michael Møller, Director-General of the United Nations Office at Geneva, highlighted that gender equality in the ICT sector is an urgent priority issue.

Last year, world leaders gathered to ratify the 2030 Agenda for Sustainable Development, which set goals on achieving gender equality and empowering women. But as we move towards an increasingly digital age, women must have access to the right tools in order to reach these ambitious targets.

“We all know that technology is critical to social and economic development. And that’s exactly why it is also critical that women and girls have equal access to ICTs and to opportunities to develop 21st century skills. I’ve seen it first hand as a young engineer years ago in the energy and telecommunications sectors, women were vastly underrepresented then and this remains the case today,” said Ambassador Hamamoto

Though technology has progressed at a rapid pace, women have been somewhat left behind. Today, there are roughly 2 million fewer women online than men and it is estimated that gender equality in the workplace won’t be achieved until 2095.

Addressing ITU Councilors and Delegates, Michael Møller emphasized that, “If we are serious about ending gender inequality and thereby giving a major boost to sustainable development, we need to start right here, in the conference halls and offices across International Geneva.”

As the UN agency for ICTs, ITU and our diverse global Membership lead a robust itinerary of events to promote gender equality throughout the sector, including: the Gender Equality and Mainstreaming (GEM) Policy to mainstream a gender perspective in ITU and to promote gender equality and the empowerment of women through ICTs, adopted at ITU Council 2013; International Girls in ICT Day, held annually on the fourth Thursday of April; the annual GEM-TECH Awards, in partnership with UN Women; We Lead initiative, which was launched with great success during WRC15 and continues during Council 2016; and, Geneva Gender Champions Initiative. Moreover, three women leaders are at the helm of the 2016 Council for the first time.

Launched last year, the Geneva Gender Champions Initiative has 110 Champions, representing heads of Permanent Missions, International Organizations and civil society organizations including private enterprises. As a member, the ITU is leading the impact group focused on increasing the number of women in delegations. This provides an opportunity to exchange information regarding the work being done on data collection, tracking, target setting, advocacy, and communication on the need for gender equality.

“Fast technological progress that challenges the complex procedures of multilateral governance as well as persistent inequalities are among the major issues that we have to address” according to Michael Møller. “The new frameworks that the international community set last year are a unique opportunity to do so”.

ITU Secretary General, Houlin Zhao, is one of the founding members of the Geneva Gender Champions initiative and initiated the invite for Ambassador Hamamoto and Michael Møller to address Council 2016 on the issue of achieving gender equity. He noted, “This is a very important initiative for Geneva’s international community, and I believe it puts Geneva once again at the forefront. I take my responsibilities as a member of this group very seriously, and as ITU Secretary-General I will continue to make my best effort promote gender equality across all ITU’s work.”

X
Netflix in SE Asia: Lessons for OTT players?Emerging TrendsBy Carolyn Mathas The global video streaming market is set to reach USD 70 billion by 2021, and Netflix aims to cash in on the 18% compound annual gro…

Share via
Driving gender equality through ICTs
https://news.itu.int/driving-gender-equality-icts/
X
Tracking illegal wildlife trade with #BigDataBig DataBy Lucy Spencer Great apes have disappeared from Gambia, Burkina Faso, Benin and Togo; a subspecies of Javan rhino went extinct in Vietnam in 2011 and…
Send this to a friend