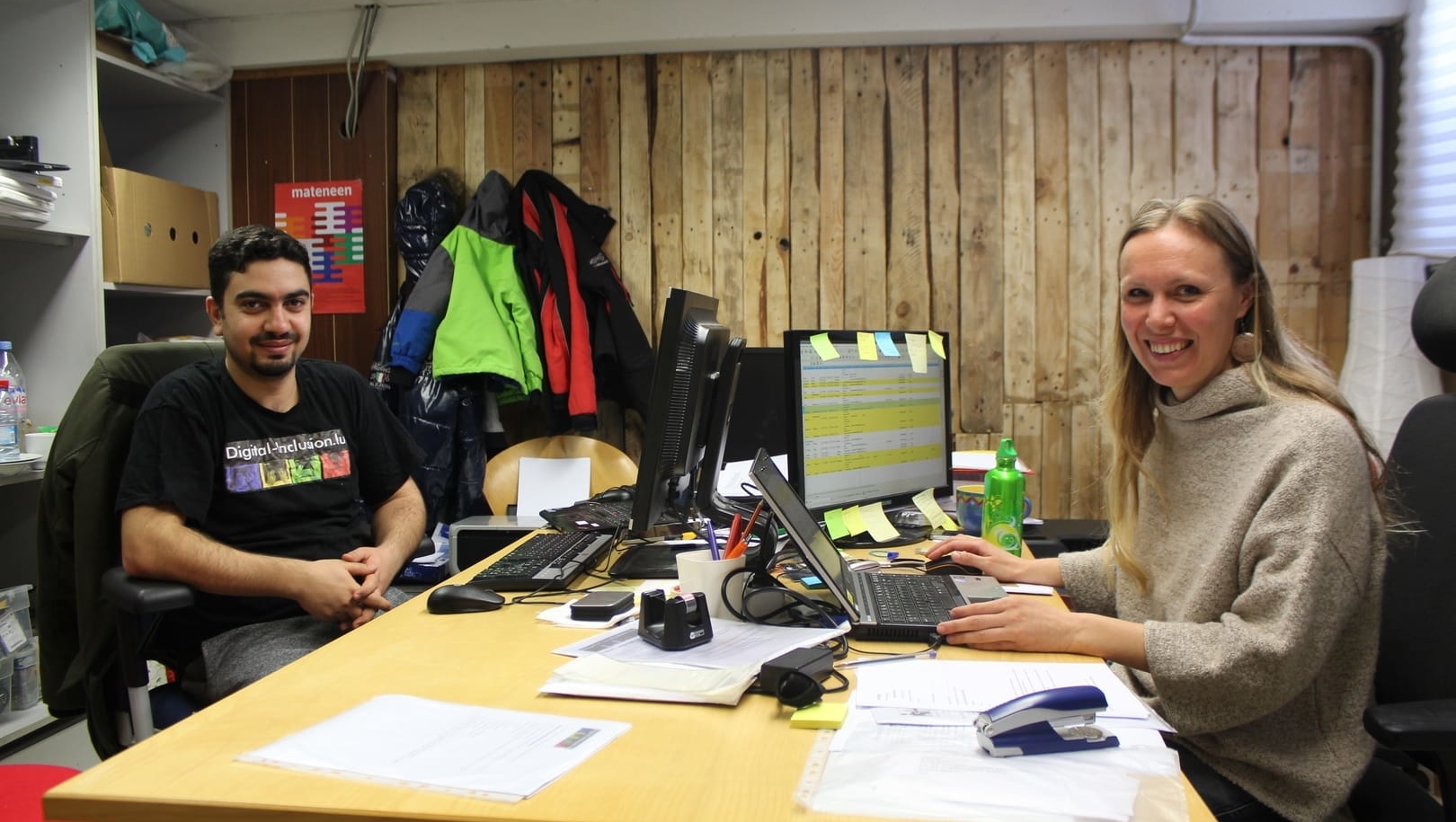 Some of the greatest challenges countries around the world currently face include migration, climate change, and sustainable economic development.

Solving just one of these seems like a mammoth task, yet what if one solution could actually address all of them at once?

Taking a more holistic approach may be exactly the way to tackle these pressing issues, which is exactly what the team behind Digital Inclusion is doing in Luxembourg.

The non-profit organization was founded in February 2016 by Patrick de la Hamette and Isabelle Mousset, and the two along with their team of part-timers and volunteers are driven to help improve the conditions of refugees in Luxembourg.

The organization focuses on digital and social inclusion as well as environmental sustainability, and works to address three different but interconnected issues:

In an interview with de la Hamette, he said: “The refugees’ situation was the catalyst, but not the only issue we wanted to address. We want to ensure that everyone in Luxembourg has a computer and the necessary skills to use it.”

“Our main goal is to make [ICTs] accessible to everyone, and help those who are disconnected from the digital society – especially those who are excluded for financially or cultural purposes, including those who cannot use ICTs or afford a computer.” — Patrick de la Hamette

He stressed how, since repairing and refurbishing computers is expensive in Luxembourg, “Companies often toss out the computers after around five-to-six years and buy new ones instead of upgrading them.” Upon learning this, he asked, “How can I fill that gap? It’s a sin to simply throw them away when others could use them, and it cuts down on [three] big problems: e-waste, the intrinsic value of the conflict minerals, and inequality.” 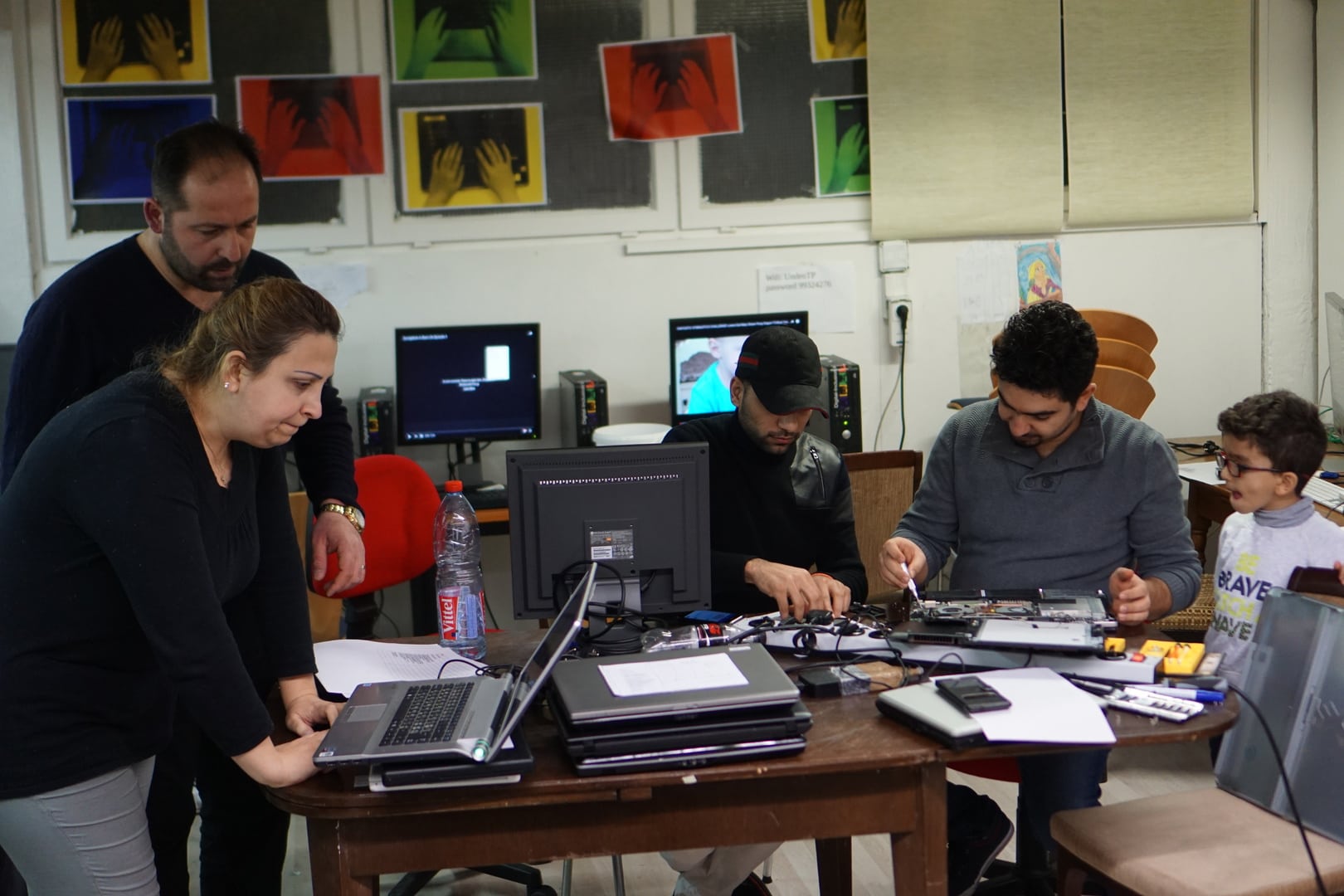 And since an ITU report released in December found that amount of discarded e-waste in 2016 alone totaled approximately $55 billion, it is a problem that will likely exacerbate both our environmental and inequality woes going forward.

How can you help?

De la Hamette said anyone with old computers can donate them (see the contribute page on their website). He suggested those interested can contact them and then ship to Luxembourg, especially if the older devices are laptops, tablets, smartphones, etc. Contacting organizations in your local community doing similar work is also useful, such as Refugees Online in Germany, Computer Aid in the U.K, and Techfugees, which works around the globe to integrate refugees.

Given the UN’s emphasis on mobile connectivity, the Sustainable Development Goals’ inclusion of sustainable consumption and production patterns, as well as the ITU’s work on reducing e-waste, seeing Digital Inclusion promote refugee’s social and digital inclusion in Luxembourg is inspirational.

Curious to learn more? Read the full interview with Patrick. 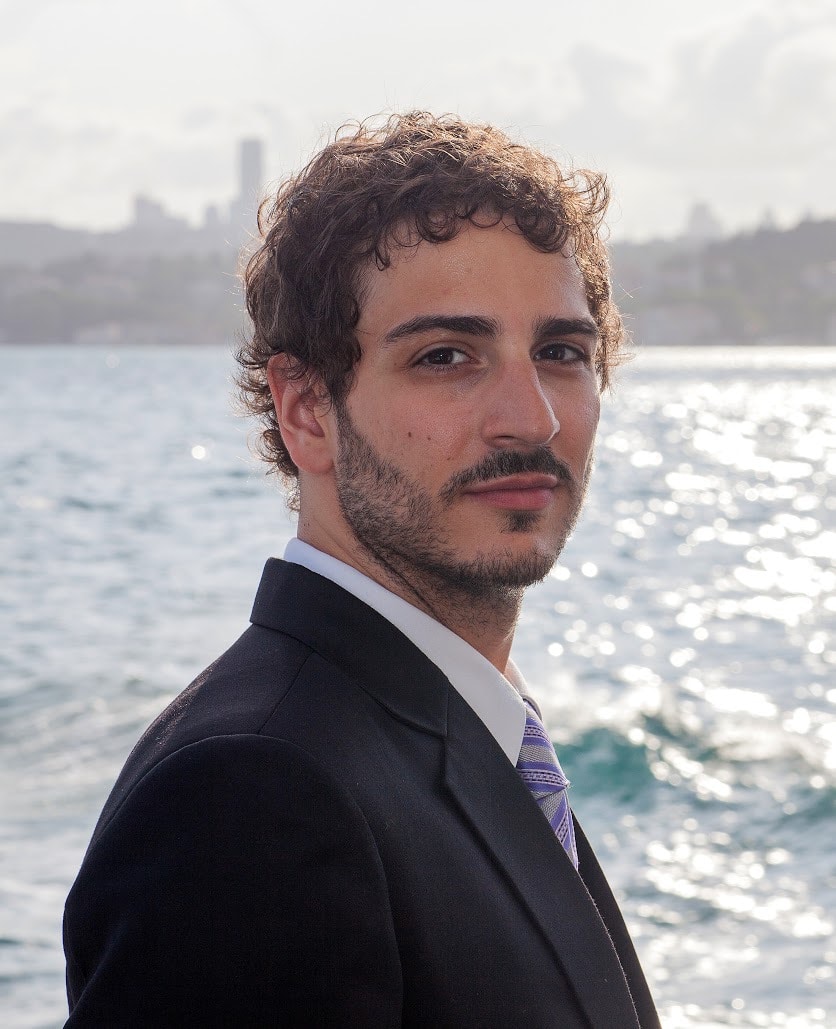