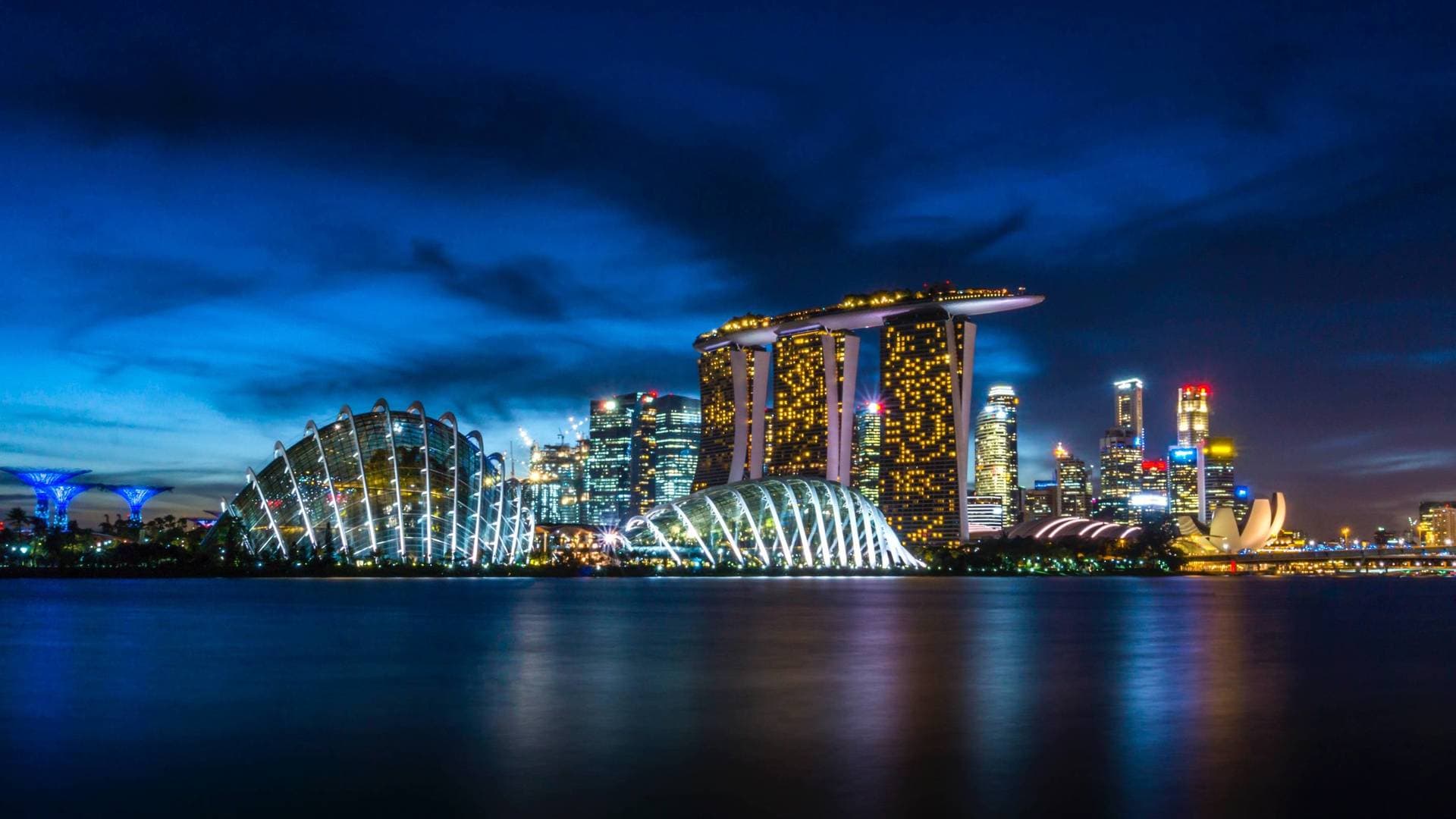 Which cities are ‘tech ready’?

PwC Russia recently released a preliminary report on city technology readiness from its survey of 1,500 citizens from 10 global cities.

The future is coming: Cities readiness rating, analysed the readiness of the world’s largest cities to respond to disruptive innovations and to adopt technology-driven solutions.

It covers a variety of social sectors, including healthcare, education, security, tourism and culture, transport, the economy, utilities, urban development and citizen engagement.

Singapore tops the ranking, followed by London, Shanghai, New York and Moscow. City readiness was assessed across several parameters: technology readiness (presence of basic infrastructure); the strategies and regulations that support the adoption and use of new infrastructure; the availability of finished prototypes; and the social readiness of citizens to use new technologies.

“Clearly, cities need to innovate solutions which will drive human civilisation to a sustainable future–one which meets and exceeds climate change goals established at Paris in 2016,” explained Subhash Patil, Partner and the Head of the Government and Public Sector Consulting Services, PwC India. Cities Readiness Index tells us about what is done right in which global city and gives us benchmarks on core health parameters of a city.

“Our survey serves as a kind of roadmap for municipal authorities on how to advance the technological development of their city.” – Nikolay Lantsev, Senior Manager, PwC Russia

Less than half the population in the surveyed cities, excluding Shanghai (76 percent) and Hong Kong (53 percent), are ready to embrace new technologies in their daily life. London (42 percent) and Toronto (41 percent) turned out to be the most conservative.

“Every city can use our report as a checklist what they should do to be closer to the future,” Nikolay Lantsev, Senior Manager, PwC Russia, told Cities Today. “Our survey serves as a kind of roadmap for municipal authorities on how to advance the technological development of their city. It reveals that there is still room for further improvement, which will require a number of profound technological, informational, social and regulatory solutions.”

London (72 percent) came out the top performer in autonomous transport, as it has designed and launched an unmanned transport strategy and built a regulatory framework for testing.

Singapore (75 percent) ranks first among for the digital economy, due to its well-balanced development of critical infrastructure. Moreover, Singapore is one the few cities that has not only supported the adoption of adaptive software in schools, but has also invested in the development of adaptive learning technologies.

“We’re entering an era where executives and creatives have an unprecedented opportunity to live in the best cities, and those urban centres planning for the future will benefit greatly,” said Dirk Ahlborn, CEO of Hyperloop Transportation Technologies. The online survey was carried out among the citizens of ten cities (Barcelona, Hong Kong, London, Moscow, New York, Shanghai, Singapore, Sydney, Tokyo and Toronto) in June.

The original version of this article first appeared in Cities Today.

X
ITU to hold workshop on connected car securityConnected CarBy ITU News An ITU Workshop on Security Aspects of Intelligent Transport Systems in Geneva, 28 August 2017, will analyze the security demands of the c…

Which cities are ‘tech ready’?