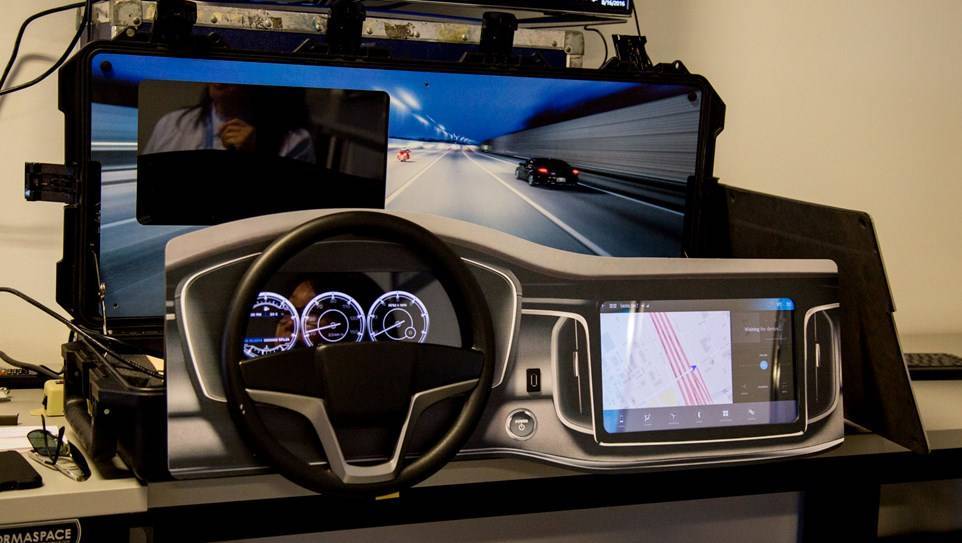 How can the car industry educate drivers about autonomous vehicles?

It’s fair to say that the car industry is about to hit the mother of all disruption. Not only are we witnessing the emergence of viable battery power and the politically-supported demise of first the use of diesel and very soon the internal combustion engine itself, but advances in AI, machine learning and ultra-low latency cellular are accelerating the development of fully autonomous vehicles. For a child born today, the concept of a car is going to be radically different to what we know and use now.

Yet these rapid advancements and changes are causing considerable confusion for vehicle users. This is particularly true of autonomous driving. Owners of relatively new cars are already being exposed to some pretty rudimentary forms of autonomy, such as parking assist and lane awareness. These types of functions are known in the industry as L1 and L2 – assisted and partial automation. The next level, L3, or conditional automation, is defined as where the driver does not need to monitor the dynamic driving task nor the driving environment at all times, yet must always be in a position to resume control.

As to when all this will happen is subject to considerable conjecture. Some say we are at least a decade away, others believe we will see fully autonomous vehicles on the road by 2020.

Yes but is there a market?

But what do vehicle users and owners actually think about autonomous vehicles? New research from IHS Markit on consumer preferences for full autonomy in new vehicles finds the technology is not yet popular among a broad audience. Yet, the same audience ranked it among the very features they would be willing to pay the most for in their next new vehicle purchase. Confusing for us and the industry; confusing for the public, too.

Responses from more than 5,000 vehicle owners intending to purchase a new vehicle within the next 36 months were reviewed in the survey, representing five key automotive markets – the US, Canada, China, Germany and the UK. Full autonomy apparently resonates most with consumers in China and (thankfully for the industry) is worth paying for, according to respondents.

“In terms of ADAS safety features like automatic emergency braking and blind spot detection, consumers wanted to see these features standard across the board,” said Colin Bird, senior automotive technology analyst for IHS Markit and co-author of the report. “There is a large subset of consumers who are willing to pay for full autonomy features demonstrating that consumers see this more as a value-add rather than a necessary safety component, at least for now.”

Just 44 per cent of all respondents indicated that full autonomy would be a desirable feature on their next car, the lowest rank of all of the technologies included in this subsection of the survey. Interestingly, however, it also ranked as the technology that consumers would be most willing to pay for. Price points varied by country, but German respondents indicated they would be willing to pay $1,016 for full autonomy, nearly 20 per cent more than the US audience, which came in at $780.

…whilst technology is advancing in leaps and bounds, considerable more work needs to be done to educate the market and to come up with supportive business models and tighter integration with other markets such as insurance.

Among consumers surveyed in China, more than 72 per cent of respondents reported desire for full autonomy as a feature in their next new vehicle, the highest of all the regions surveyed. Many also were interested in related technologies, such as blind spot detection, automatic emergency braking, lane departure warning, highway autopilot and autonomous co-pilot – representing a range of L2 and L3 features.

Perhaps not surprisingly, younger drivers more comfortable with full autonomy than older drivers. Around 61 per cent of so-called Millennials and Generation Z respondents across all regions said it was a feature of interest in their next new vehicle. Older generations are less comfortable with the idea, despite the fact that fully autonomous vehicles could revolutionise mobility for elderly generations (it beats taking the bus or risking the lives of others whilst driving without the full use of one’s faculties).

Of course, what’s needed sometimes is a little financial inducement. The survey found that if vehicle insurance rates were based on how often consumers used self-driving features, consumers felt more inclined to accept them. In China, 70 per cent of respondents indicated they would be more open to self-driving features.

All of which indicates that whilst technology is advancing in leaps and bounds, considerable more work needs to be done to educate the market and to come up with supportive business models and tighter integration with other markets such as insurance.

How can the car industry educate drivers about autonomous vehicles?