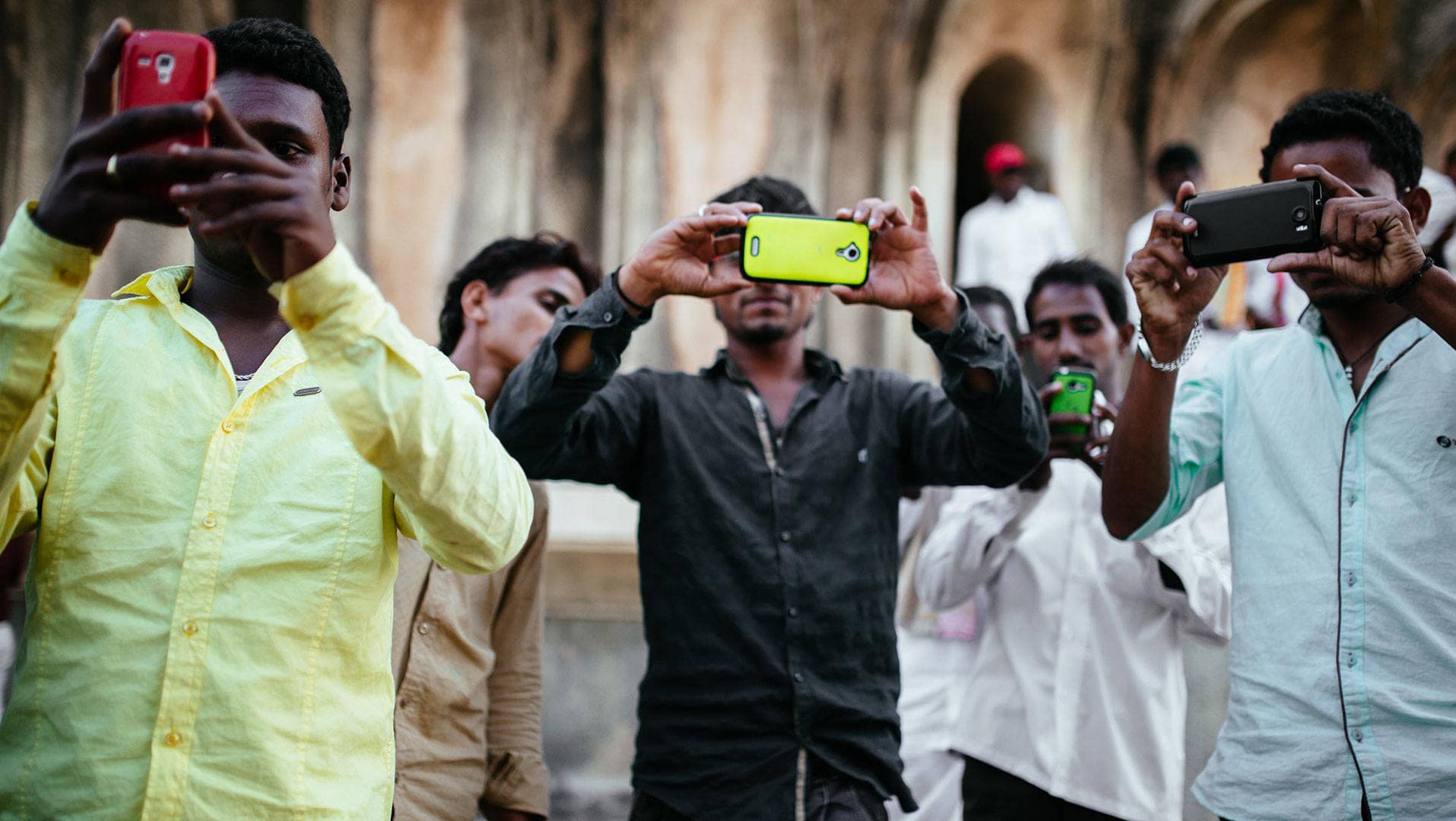 Building apps for ‘the next billion’ mobile Internet users

To celebrate World Literacy Day, this article highlights how developers, startups and tech titans are all racing to create a new set of voice-powered and video-centric applications aimed at meeting the needs of the world’s “next billion” mobile Internet users, many of whom hail from emerging markets that have lower overall levels of “digital literacy.”

The “next billion” is, in some ways, a metaphor for the future of Internet usage, referring to the exponential growth and adoption of mobile technology in emerging and frontier markets worldwide. But what is required to reach the next billion Internet users?

As the price of mobile devices drops and data becomes more affordable, smartphone markets are still expanding in much of the developing world. And according to ITU’s ICT Facts and Figures 2017, more and more people are connecting to mobile Internet, especially in developing and least developed countries (LDCs). 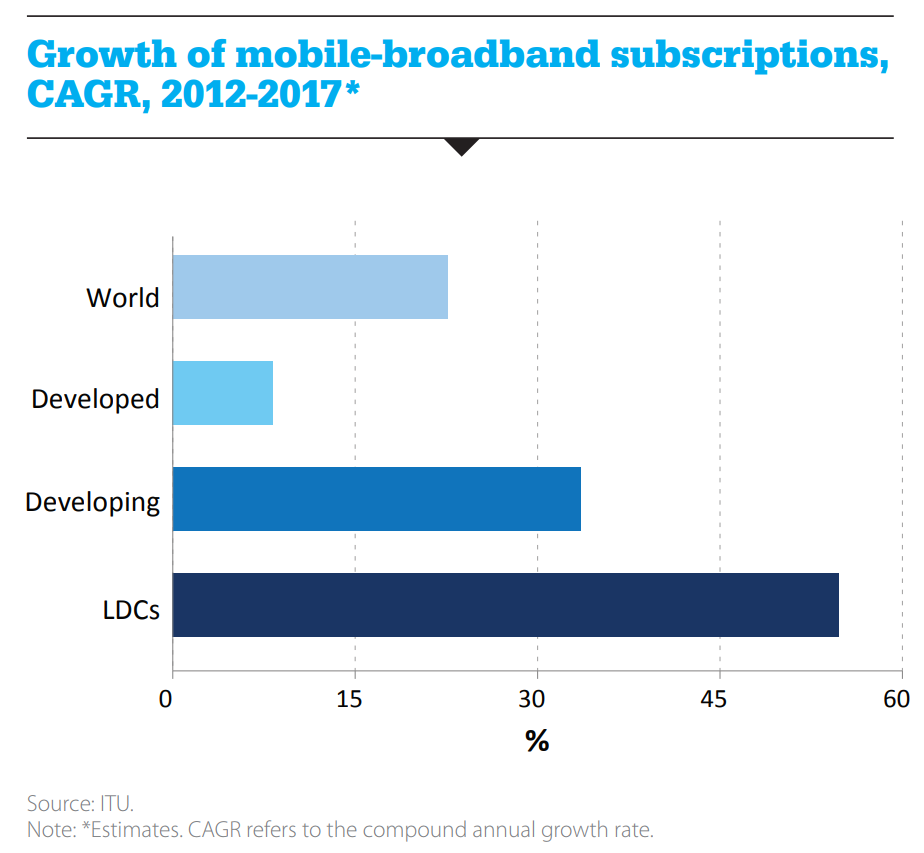 Many emerging markets are “mobile-first countries,” meaning the majority of users experienced Internet for the first time on their smartphones, discovering new use cases on their devices such as video streaming, music and video downloads, and of course, social media.

That means what worked for the early adopters in developed nations cannot necessarily be applied to later adopters in the developing world. For example, even though Myanmar is seeing unprecedented growth in mobile phone penetration in recent years, user engagement remains low. Why?

Many observers report that this is largely due to low rates of digital literacy and lack of local content. And this may serve as an indication that the dynamics of the next billion users will be very different from the last.

Users in the developing world are relying more heavily on voice, images and videos in lieu of text, suggesting a new mode of communication and interaction is surfacing online – which is why localization and relevant content will become crucial for companies to succeed in emerging markets.

At a time when growth in other major markets like China and the US are cooling down, the Indian market is still expected to grow. International Data Corporation (IDC) estimates that the number of smartphone users in India is expected to reach 334 million  by the end of 2017, making it the world’s second-largest user base, ahead of the US and only behind China.

“… there is no doubt that the majority of the content consumption in India will happen on smartphones. This really calls for content makers to develop content that is relevant, timely and easy to consume.” – Navkendar Singh, head of Mobile Devices Research India & South Asia at IDC

Hike, one of the most popular messaging platforms in India, gained 100 million registered users since its launch in 2012. Kavin Bharti Mittal, the CEO and founder of Hike, founded the app after realizing how the Internet could be bewildering at first for these unique newcomers who were hungry for local content.

“This growing base of smartphone users is leading to different use cases for the smartphone consumers as they experience technology on their smartphones, and discovering its several uses beneficial to their social interactions, entertainment and lifestyle purposes,” Navkendar Singh, head of Mobile Devices Research India & South Asia at IDC, told ITU News.

India has the cheapest data tariffs in the world, and the entry of Reliance Jio last September has caused significant disruption in the telecom services market as major players, including Bharti Airtel and Vodafone felt pressure to match its free voice calls and low-priced data.

Singh believes that growing smartphone penetration and falling data costs and adoption are the two key trends that will continue to influence the social media, messaging apps, browsing in India.

“Indian consumers are still quite conscious about the amount of data they consume. They tend to switch on their Internet connection, use it and then turn it off once done,” Hike stated in an email to ITU News. Features like Hike2SMS and H2H Offline, are designed for users to earn and send free SMS, and exchange messages even when the receiving end has turned off their data.

Back in May, Google announced Android Go – modifying the operating system to work on low-memory and budget-friendly smartphones. In addition, the apps that will be available from the Google Play Store will also be optimized to run on the lower-end devices. Twitter also released Twitter Lite in April – a Progressive Web App (PWA) that comes with data-friendly features such as off-line access and data-saver mode.

“There is no doubt that majority of the content consumption in India will happen on smartphones. This really calls for content makers to develop content that is relevant, timely and easy to consume,” said Singh.

RELATED: Winning the market with local content – an entrepreneur’s journey in Malaysia

The expansion of the smartphone market in India not only presents new opportunities for content makers and tech companies, it also “opens up numerous possibilities for consumers… like experience social networking services, education content, agriculture related services, and make entertainment services available in areas where traditional media reach is limited due to content delivery and last mile connectivity challenges,” Singh explained.

According to Mary Meeker Internet Trends 2017 report, entertainment dominates the percentage of time spent on mobile devices (45%), followed by Search, Social and Messaging (34%). By fusing social messaging and entertainment aspect into local themed content, Hike messenger becomes more than just a messaging platform. “Hikers” can keep up with the latest scores and news of Cricket and Kabaddi, two of India’s most popular sports. 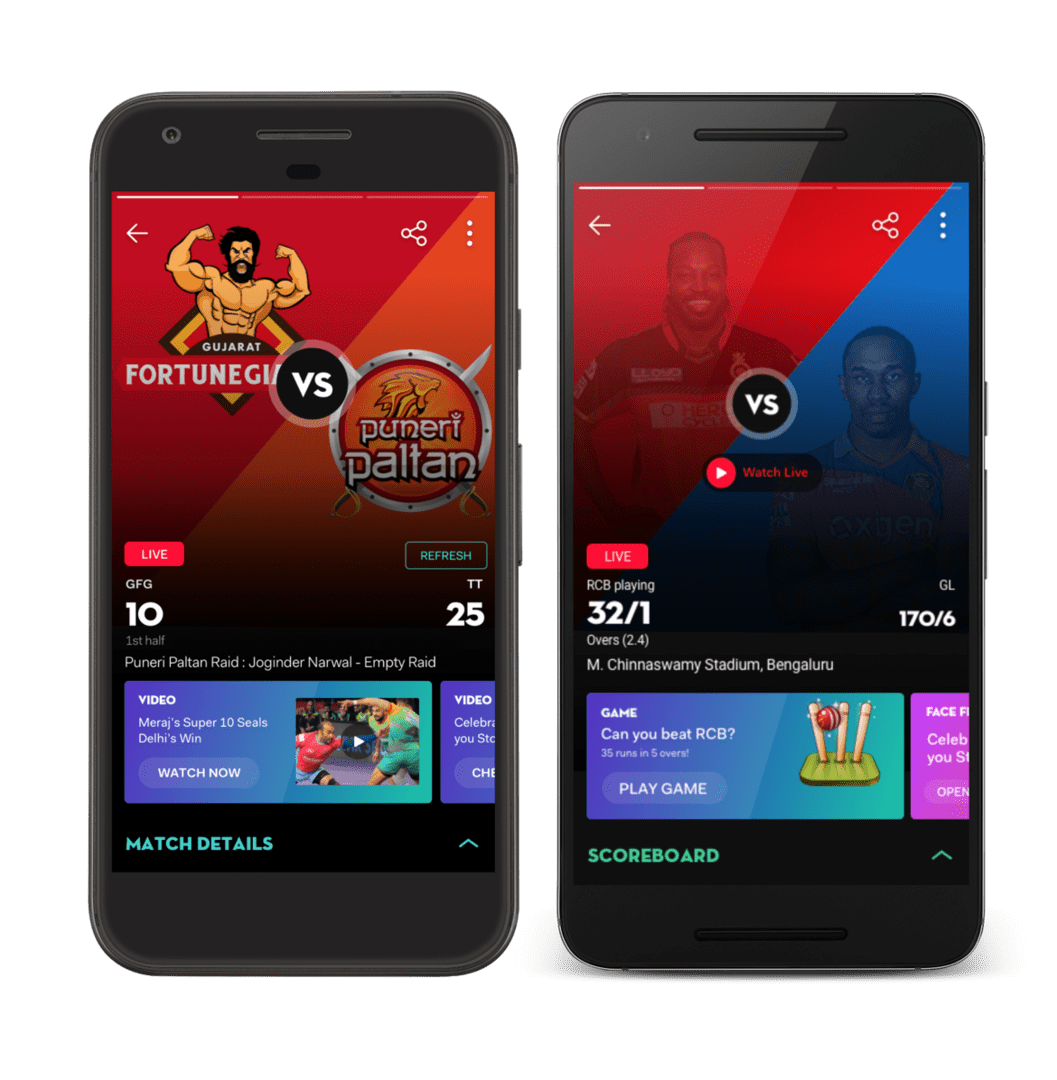 Building for the next billion: vernacular content, localization and relevancy

What sets homegrown messaging platforms apart from large competitors like WhatsApp is their familiarity with the local culture and linguistic diversity.

Hike has a library of nearly 15,000 stickers in over 40 local languages. These stickers are exchanged over 300 million times a day. “To further localize the experience, Hike has stickers that reflect both national and regional festivals like Holi, Diwali, Onam and Gudi Parwa,” the company said in an email response. 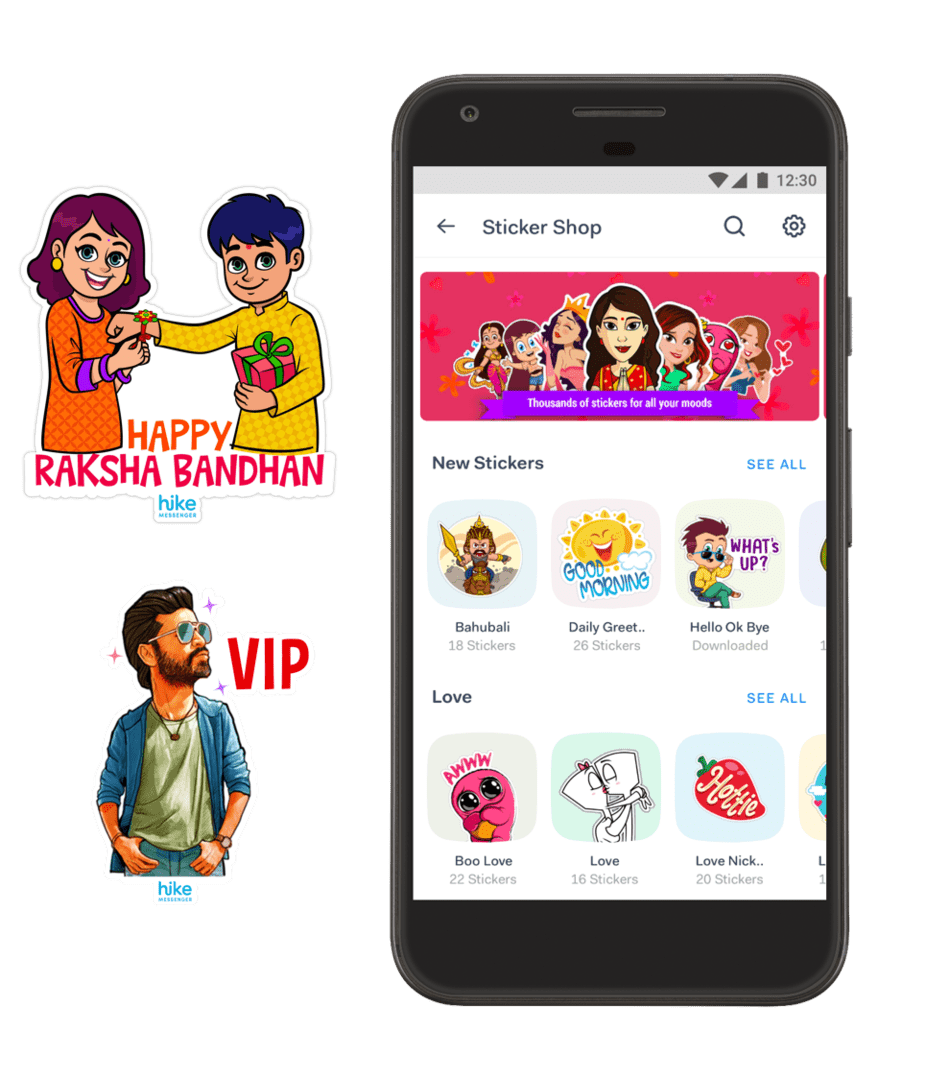 Just three weeks ago, Google announced that it is expanding its speech recognition capabilities to support dozens of new languages, predominantly those in developing regions like India and Africa, allowing more people around the world to search the Web and communicate by voice.

Unquestionably, this unique pool of newcomers in developing countries will be driving digital trends and new products for the next few years.

X
How to make your website more accessibleICT4SDGBy ITU News Access to the Internet through websites, web tools and web technologies has become increasingly indispensable in the digital era. The Inte…

Building apps for 'the next billion' mobile Internet users

Share via
Building apps for \"the next billion\" mobile phone users
https://news.itu.int/building-apps-for-the-next-billion-mobile-phone-users/
X
Hurricane Irma: ITU sends emergency telecoms equipment to the Caribbean…Emergency CommsBy ITU News In one of the most powerful storms on record, Hurricane Irma has destroyed critical infrastructure in many parts of the Caribbean and sout…
Send this to a friend