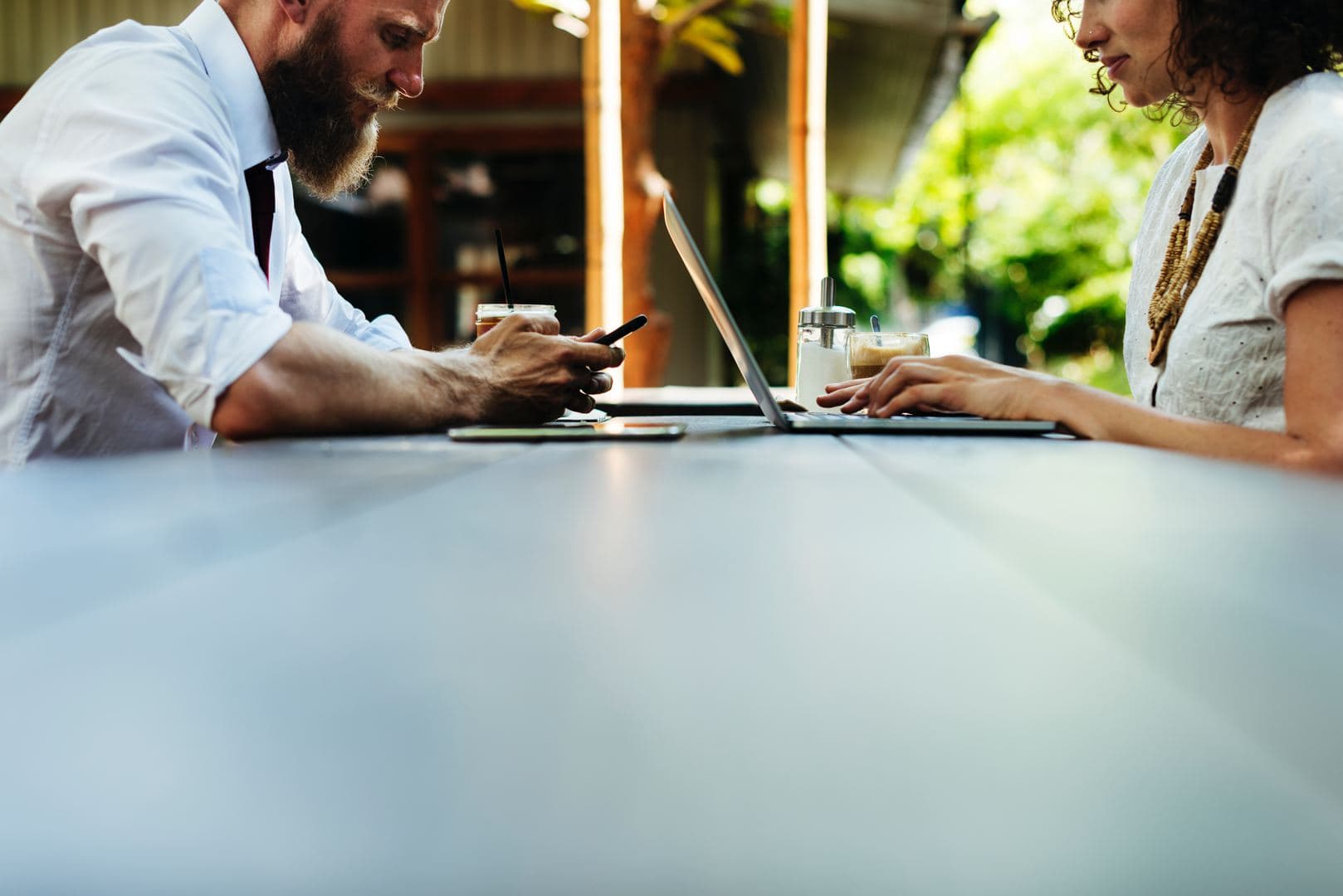 Both broadband access and broadband speed positively affect household incomes, according to an analysis by Ericsson in conjunction with Chalmers University of Technology in Gothenburg, Sweden.

This study is a continuation of earlier work by these partners on the impact of broadband. The earlier research concerned broadband’s effects on the gross domestic product of entire countries; this study, “Socioeconomic Effects of Broadband Speed: a Microeconomic Investigation,” examines the effects on individual households.

The researchers found that household benefits don’t increase smoothly along with broadband speed. Instead, they rise in steps, and a minimum speed level is required to make any difference at all. This minimum level is itself likely to rise over time.

The impact of broadband on income

By comparing certain countries with varying economic characteristics, the study asked whether having access to broadband is enough to make an impact or whether faster broadband is the way to significantly increase income.

The study analysed data from eight OECD countries (U.K., France, Germany, Italy, Spain, Sweden, Japan and the U.S.) as well as from Brazil, India and China (BIC), investigating the similarities and differences between them. It measured the impact of broadband speed on household income by analysing whether leveraging the benefits of faster broadband can improve competitiveness in the labour market.

Survey data from Ericsson ConsumerLab was the most important source for the study. The researchers used statistical regression analysis to investigate the impact of broadband speed on household income. They also accounted for other relevant factors that might affect household income levels, such as education, skills and socioeconomic variables.

The U.S., Japan, the U.K. and Sweden all have high levels of household income and high broadband speeds. Brazil, India and China, together with Mexico and South Africa had lower broadband speeds and lower income levels.

The study supports previous research that found the most advanced countries gain the greatest total benefit from broadband and that they can quickly move toward highly innovative markets and improve labour productivity.

The ability of the most advanced countries to leverage higher broadband speeds is enabled by a richer service offering related to both work and private life and a higher level of technology maturity among enterprises and public institutions.

The researchers found that the minimum effective speed is at least 2 Mbps for OECD countries, and the greatest expected increase in income occurs when households go from having no broadband to 4 Mbps, gaining around $2,100 per household per year, or $182 per month.

For the non-OECD countries, the threshold level seems to be at or below 0.5 Mbps. An additional annual household income of around $800, or $70 per month, is expected to be gained by introducing a 0.5 Mbps broadband connection in these countries.

As overall broadband penetration increases, households without broadband or with slow broadband at home will find staying competitive in the labour market more difficult. In effect, they need faster broadband just to maintain their place in the economy.

X
Lost something on the Internet? Never again with new Digital Object (DO) Architecture.…Broadband/NetworkRobert E Kahn is considered one of the key Internet pioneers. An engineer and computer scientist, who, along with Vint Cerf, invented the Transmission…

Share via
Broadband and household income
https://news.itu.int/broadband-household-income/
X
Bringing people together through affordable Internet access…Broadband/NetworkBy Marie Thérèse Royce and Florence Gaudry-Perkins “Many of us have spent much of our lives without access to telecommunications or information servic…
Send this to a friend