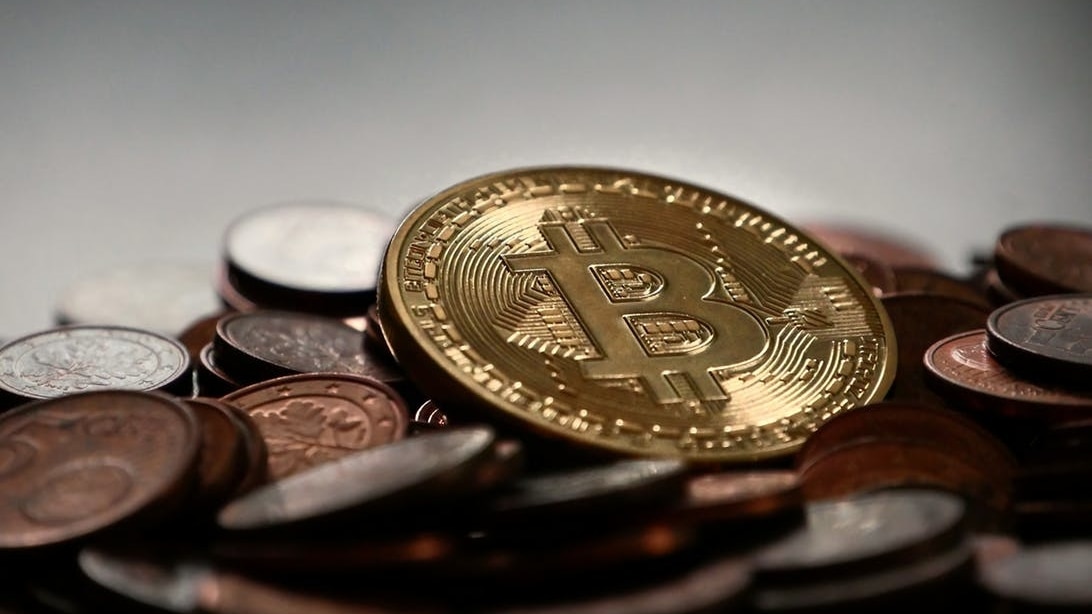 Blockchain is facing a backlash. Can it survive?

By Jem Bendell, Founding Director, The Institute for Leadership and Sustainability

Not so long ago, the internet was hailed as the solution to humanity’s ills. It would shine a light on all corners of the globe, bringing new knowledge and exchange. But growing concerns about fake news, surveillance, cybercrime, social media addiction and monopolised power have tarnished that shine. Without ignoring the internet’s positive impact over the past few decades, these difficulties remind us that a technology-driven utopia – or technotopia – is a fiction. People and governance always shape the use and impact of a technology.

Today’s advocates of blockchain and digital currencies describe the potential for more privacy, transparency, accountability, efficiency and competition in all forms of commerce, finance and bureaucracy. Some see blockchain as providing technologies for democracy itself, from elections to budgeting. While some claims seem overblown or premature, there are already some fascinating applications in the fields of logistics, inventory and supply chain management.

Despite these advances, there has been a growing backlash from opinion leaders as the technology’s drawbacks become better known. Perhaps you’ve heard that Bitcoin alone uses 0.25% of the world’s electricity? Other blockchain systems, such as Ethereum, use similar approaches that require computers to burn electricity unnecessarily. Perhaps you are concerned about the number of accidents, hacks and scams possible in this new space, where the law has not yet found its feet? Or you may have heard that crime and terror networks could use these technologies to transfer funds. Blockchains and digital currencies pose important questions to both their advocates and regulators.

“By acting responsibly today, we can help make sure we are collectively able to reap the benefits of this powerful technology tomorrow.” – Joseph Lubin, Co-founder of Ethereum

Pioneers in the industry are alert to such concerns and have attempted collective self-regulation. The Brooklyn Project, an industry-wide initiative to support investor and consumer protection, was launched in November 2017.

“By acting responsibly today, we can help make sure we are collectively able to reap the benefits of this powerful technology tomorrow,” explained co-founder of Ethereum Joseph Lubin. The following month, a coalition of cryptocurrency organizations and investors representing $650m in market capitalization established Project Transparency. It seeks to protect investors by enabling more disclosure within the digital currency sector.

These initiatives are welcome, but neither address how the technology affects wider society and the environment. If this sector is going to disrupt incumbent organisations (management-speak for people losing their jobs) then the general public will soon ask what the upsides really are.

In recent months, many blockchain projects explicit about their social mission have launched. Bflow.io offers a system for reporting corporate sustainability. Alice.si strives for greater accountability from charities. Provenance.org tracks tuna from shore to plate, giving consumers confidence in sustainability. BitLandGlobal is seeking a step change in land registration by the rural poor. Specialist think-tank Blockchain for Good has been established to promote blockchain’s benefits for worthy causes. Nevertheless, on closer analysis, many of these ‘4good’ projects miss a crucial factor – the impact of their code itself.

These are not hypothetical examples. Most blockchain projects bolt a purpose onto code and governance systems that were designed without such public interests in mind. Just as it would not be acceptable to clear the ancient Borneo jungle to raise money for homeless orangutans, it should not be acceptable for a project to deploy socially regressive or climate-toxic code.

RELATED: Discover the power of Artificial Intelligence to drive ICT innovation in the first issue of the ITU Journal

Fortunately, there is a new wave of mission-driven blockchain projects conscious about their total social impact. Initiatives like Holochain, Faircoin, Yetta and LocalPay explicitly connect their code base to their social cause. Faircoin uses a codebase that requires little electricity and allows the distribution of coins to socially useful projects. Providing the same smart contract functionality as Ethereum, the new Yetta blockchain is intended to be sustainable by design, with the low energy requirements of its codebase being moderated further by automated rewards for those nodes using renewable energy. It will also enable automated philanthropy to support the Sustainable Development Goals (SDGs).

Two of the most integral technology projects in this field take a post-blockchain approach. By sharing data and not using a single blockchain, Holochain reduces the energy and time involved, while avoiding being dependent on the decisions of unaccountable groups of computing “miners”, as so many blockchain projects are. Shunning digital tokens entirely, LocalPay runs on code that means its users in more than 300 local communities do not need to purchase or mine a currency to begin transacting. For them, currency is simply a unit that comes into being, for free, when they wish to trade.

These projects aren’t just putting lipstick on clones of existing projects. Their founders went back to the drawing board and created mission-driven roles for coders, entrepreneurs, investors, philanthropists, regulators and policymakers. They designed a technology to fit into an ecosystem, rather than to dominate it. They set up incentive structures for fair contributions and rewards. This generation of “integral blockchain” and digital currency initiatives aligns its codebase and internal governance with positive social and environmental outcomes. These projects strive to be an integral part of a healthy society, rather than ends-in-themselves.

Will blockchain technologies be killed in their infancy by regulators? Will they grow into monsters that consume energy while enabling tax evasion, crime and capital flight? Or could they provide meaningful services to humanity? Greater cross-sectoral dialogue and guidance is needed to help this last scenario emerge.

Blockchain is facing a backlash. Can it survive?

Share via
Blockchain is facing a backlash. Can it survive?
https://news.itu.int/blockchain-is-facing-a-backlash-can-it-survive/
X
How will data act as a force for good? Second issue of the ITU Journal invites s…Big DataBy ITU News The first issue of the ITU Journal forecasts the impact of Artificial Intelligence on ICT networking. The second will share a strong bond …
Send this to a friend