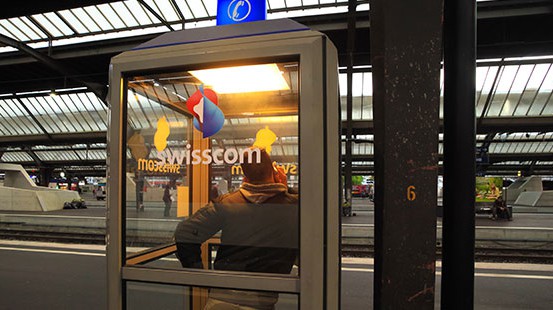 17 May is World Telecommunication and Information Society Day with the theme “Big Data for Big Impact.” ITU and our members are exploring how Big Data can help solve the world’s biggest challenges.

The project shows that telecom operators are in a unique position to leverage Big Data provided by cellular networks. It also shows how Big Data can help governments and city planners as they redesign cities to be more efficient, effective and economical.

New applications of Big Data are helping to develop practical solutions to affect lives –allowing researchers to use data and see patterns in a new way. To achieve the Sustainable Development Goals (SDGs) we will need leverage Big Data, especially as we redesign cities to be “smarter” and leverage “smart investments” for infrastructure projects.

The Swisscom project proves that when governments, telecom operators and cities work together using Big Data – the results can help drive better synergies and better decision-making.

Less than two years ago, Swisscom launched a Big Data project in four cities, one of which was Montreux, a city that was considering to build a new tunnel to mitigate the city’s traffic congestion.

To complement and enrich traditional methods of gauging traffic flows, which often involve an individual person counting vehicles on the roads, Swisscom engaged in co-creation with cities to see what we could do with the data that was produced by the Swisscom networks. Using the data points, Swisscom developed a sophisticated technique of gauging traffic flows based on time of day, seasons and location of data.

Swisscom’s 4G mobile network covers approximately 98% of the Swiss population. More than 3 terabytes of data are generated every day, enabling researchers to monitor precise mobility patterns. All interactions are monitored whenever a smartphone “talks” to a mobile communications antenna, such as phone calls, SMS, app synchronizations, and others.

The project did not require any additional infrastructure deployment and used only a single source of data – a sensor that everyone has in their pocket – a smartphone. Through the project, researchers transformed interactions between the mobile phone and the network into traffic indicators, which were then used to decide whether or not to build new tunnel in the city. In the case of Montreux, it was foreseen that they did not need a tunnel in the city limits, a huge cost savings to the city as the investment was estimate to be 150 million CHF.

In order for Big Data projects to be trusted and effective, there are several dimensions to be considered. Swisscom both anonymized and aggregated the mobile data to ensure the analysis respected privacy. The raw data is never shared, and is only presented as part of the aggregate mapping, in the form of a traffic insights such as a graphics.

In our attempt to share best practices and assist future implementation of Big Data projects for smart cities, Swisscom along with our partners, IMD business school, have released two publications to support city leaders drive successful smart city initiatives. They provide a detailed methodology to define, select and implement the most promising projects, including an assessment tool, the Smart City piano. Big Data projects must be assessed through multiple dimensions before implementation, such as regulatory, social and political factors to ultimately leverage Big Data for the biggest impact.

Link to the studies: Essentials for City Leaders 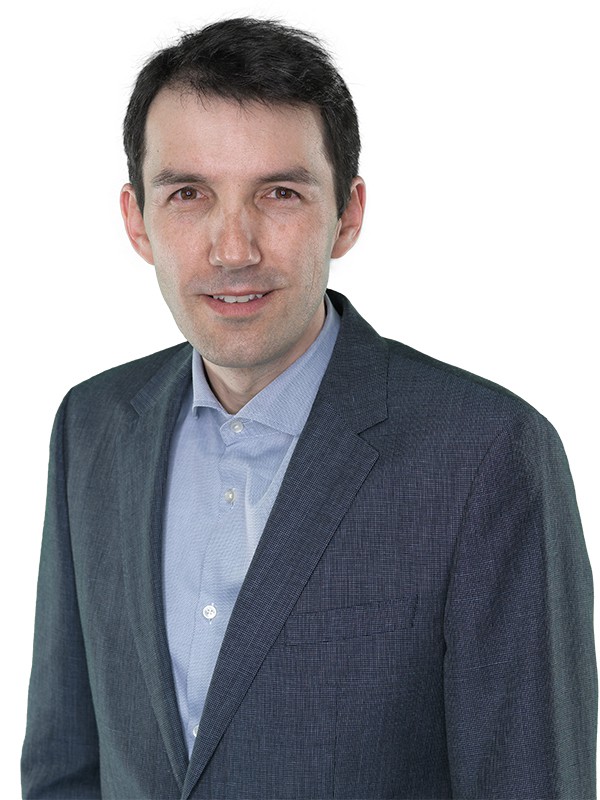 Raphael Rollier
Raphael advises, develops and promotes digital innovation and transformation. In co-creation with several cities, he created a “Smart Data” tool, which turns billions of data generated by the mobile phone network into anonymized and aggregated traffic indicators. To accelerate the transformation, Raphael is developing and sharing a methodology to support the public sector to leverage digital technology, with a first study that identifies the key success factors. Member of the Venture Kick jury and Venture Associate at Swisscom, he has developed a mentoring program for start-ups at the EPFL, where he obtained a master in micro engineering.

Don’t Forget! Tune in to our live webcast of an expert #WTISD panel discussing Big Data for Big Impact on 17 May – more information here.

X
Big Data to tackle grand challenges: A look at IBM Research Africa’s projects…Big DataBy Nicole Jao 17 May is World Telecommunication and Information Society Day with the theme “Big Data for Big Impact.” ITU and our members are explorin…