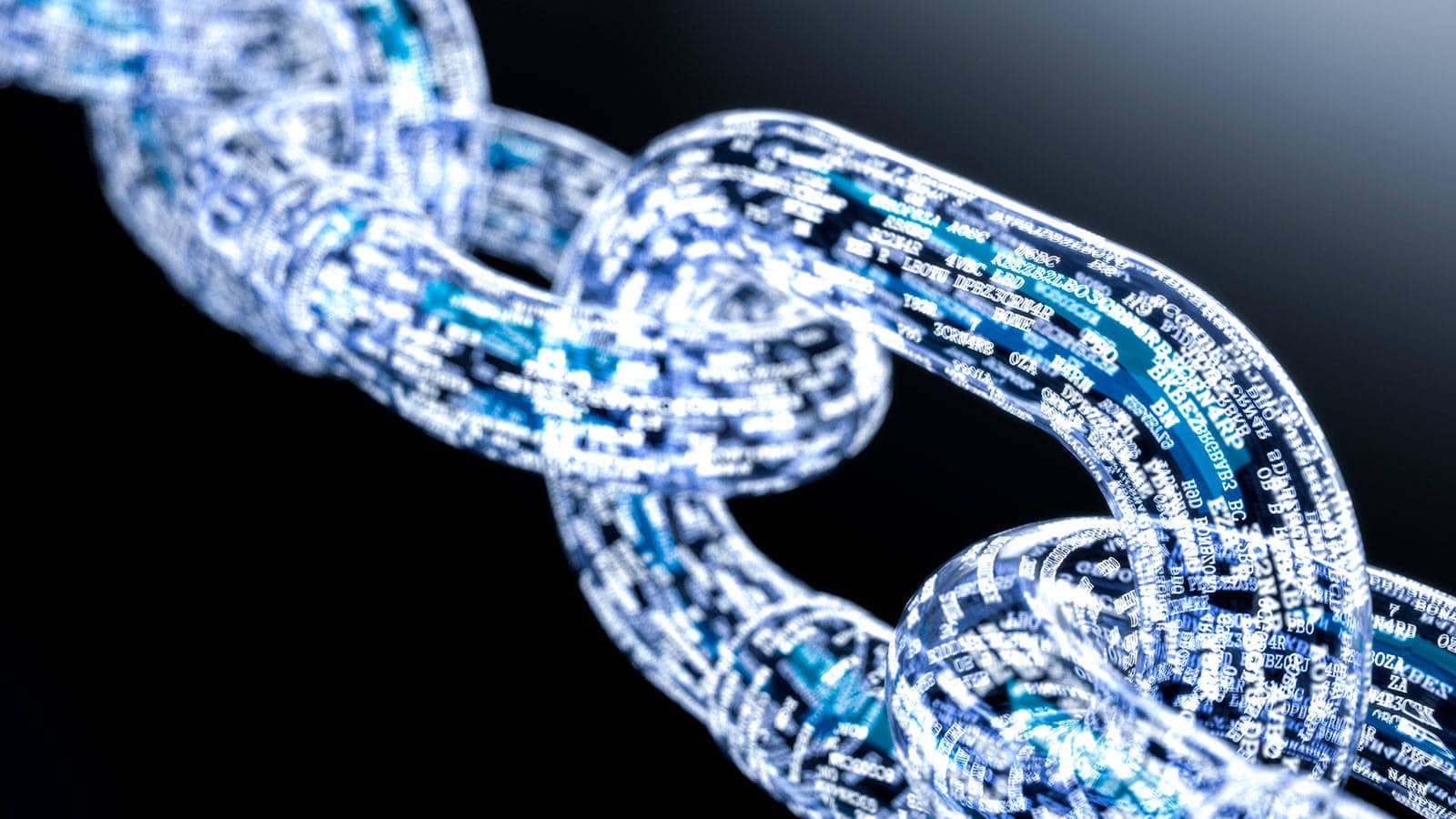 Autonomous AI will disrupt banking long before it disrupts driving

The original article was first published on ITU Telecom World Blog. Views expressed are the author’s own.

In fact, it already has started –  and has been running autonomously for over 8 years. It’s called Multi Agent System, one of the branches of AI. It has evolved rapidly into many different forms, but most impressively one of its forms is autonomous. It pays for itself, it lives independently, and the first successful implementation has been living on this planet for over 8 years now. Not only does it earn its living, it also incentivizes people to work for it.

For the very first time, we have an unstoppable autonomous living organism built by us, not owned by us but owned by itself. It currently consumes over $3Billion USD a year in resources, and many AI top global experts are starting to embrace and understand its autonomous nature. Initially, most of them did not think it was AI, or even take the time to understand it, maybe because it was not created in AI Labs or academia and didn’t evolve as an AI project, but rather through a series of organic evolutionary steps toward financial independence from third parties to reduce transactions frictions.

The technology was built by elite cryptographers and computer scientists, game theorists and lawyers. Don’t let the name of this group name fool you into thinking it is lacking in sophistication. Cypherpunks created many versions of electronic decentralized value exchange systems until one took off: it’s called Bitcoin.

Since then, it has created over 20 million jobs and is thought by many to be the start of the next major revolutionary innovation, bigger than the internet.

Now, it is about to get additional AI components and protocol upgrades, and will soon be living jointly on almost every electronic device, not necessarily in its current protocol but certainly in an evolved, efficient and scalable version. It may not be even called Bitcoin, but while the evolutionary steps are referred to as layer 2, layer 0, version 2.0, 8.8 or whatever it is called, the fact remains that the start of this revolutionary technology began with Bitcoin.

It will continue paying for itself and for the people working on it. Many refer to the same technology as blockchain. Currently, blockchain represents at the very least, a living proof of autonomous electronic life and independence.

Like it or not, it will soon become the backbone of our entire financial system, real estate, internet, cybersecurity and anything of value to be exchanged or transmitted.

In its initial state, several components were missing, which are now in the process of being implemented to truly disrupt current systems by enabling efficient access to the emerging market for financial inclusion in a complete decentralized setting.

The three major components currently being implemented are:

This technology could utilize servers, cloud or other servers but it must not depend on them, not in any shape or form. Decentralization is a cyber security feature and like any cyber security, it is only as good as its weakest link. So if the entire system depends on an elected group of nodes, the elector may even become corrupt and then we are back to square one. Blockchain, just like the Internet, will not and can not have any centralized elements that it depends on, or else it risks becoming an inferior intranet.

However, it could certainly have peripheral systems such as tax and financial services. True decentralization must enable the entire system to be dependent only on what everyone has access to: smartphones, 10 seconds to install, nothing else.

Toufi Saliba will be speaking at the sessions on The value of smart banking: the operational key to making smart cities work and Smart ABC: Digital Finance Roundtable at ITU Telecom World 2017.

Autonomous AI will disrupt banking long before it disrupts driving

Share via
Autonomous AI will disrupt banking long before it disrupts driving
https://news.itu.int/autonomous-ai-banking-driving/
X
CTOs meet in Korea to discuss how AI will shape 5G network standards…5GBy ITU News Twenty industry executives met Sunday with senior ITU management for the ninth invitation-only CTO Meeting, which was held in Busan, Repub…
Send this to a friend