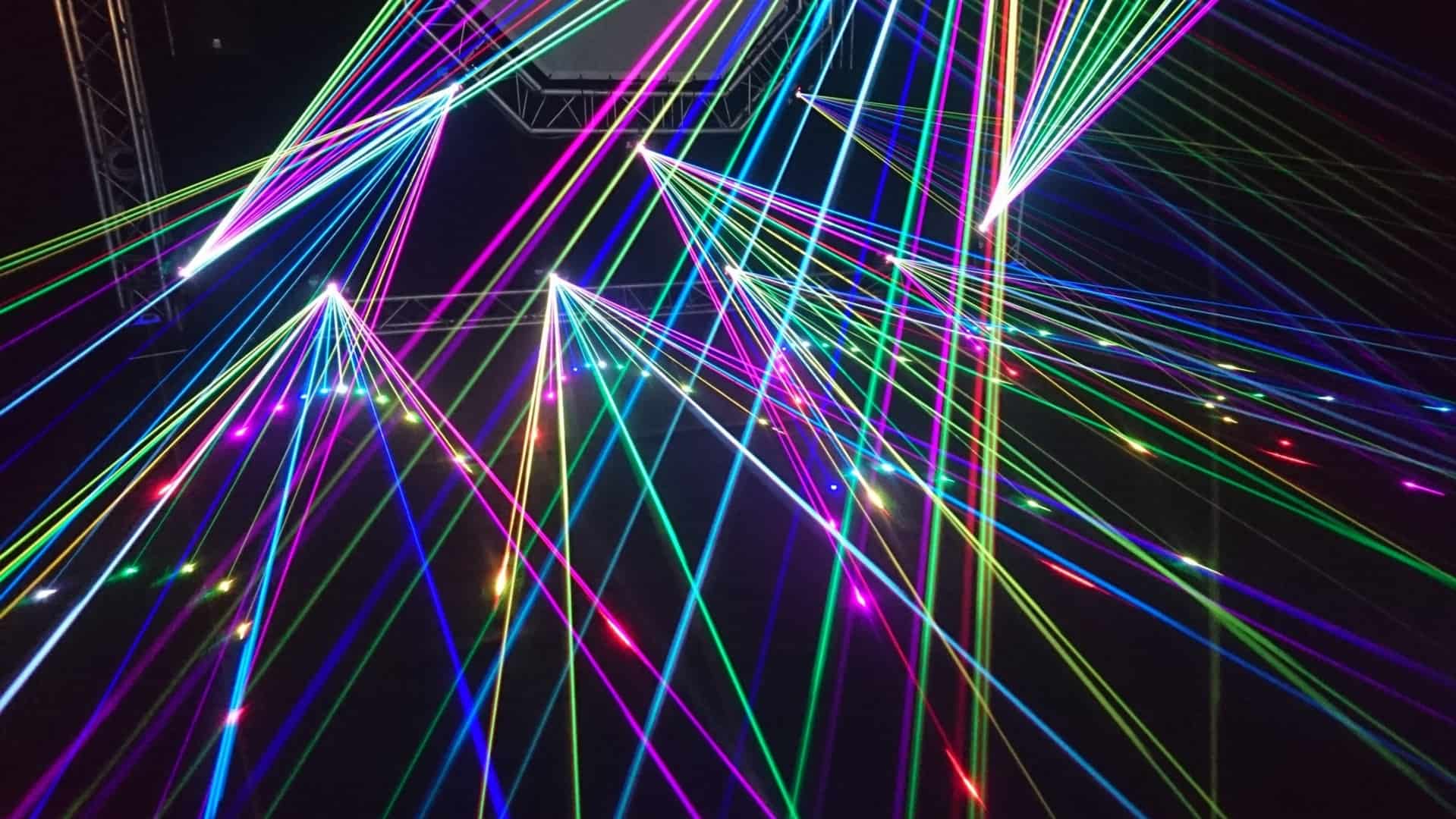 United Kingdom-based – but Softbank-owned – ARM announced that it bought Treasure Data, an enterprise data management specialist that claims it can aggregate and translate massive volumes of  data from any source. This is just the sort of capability you need to build a heterogeneous IoT network platform offering end-to-end IoT services, including connectivity and device management.

So ARM also announced just such a platform last week. It’s called Pelion and, along with Treasure Data and the recently purchased Stream Technologies, it will help ARM accelerate its activities in the IoT market.

‘Truly this is the first platform that provides everything from connectivity to devices to data.’ – Dipesh Patel, President, ARM’s IoT Services Group

ARM has long had its sights set on IoT as an opportunity for its extremely low-powered chip technologies. It clearly saw that if you strapped a tiny battery and some low-power, wide area radio technology onto a sensor chip, you had the basis of a hugely scalable IoT network, built on low-cost end components.

So now, with Softbank behind it, ARM wants to move into the next phase of the low-cost IoT network with Pelion – it’s no longer scoring the IoT opportunity in mere billions of devices (as before) but is now predicting a world of a trillion connected devices by 2035.

RELATED: The future of the Internet of Things will be ‘EPIC’: report

ARM claims the Pelion IoT platform will enable companies to manage IoT devices at scale on both public and private clouds, within premises and in hybrid environments. It will employ a unified billing system to lower costs and reduce integration complexity.

“Treasure Data is the final piece of our IoT enablement puzzle,” says Dipesh Patel, president of ARM’s IoT Services Group. Dipesh says that Treasure Data’s technology, along with that of another recent acquisition [Stream] for connectivity management, combined with Arm Mbed Cloud and ARM’s knowledge of the IoT hardware foundation, creates something entirely new.

“The Pelion IoT Platform is different because it is a truly horizontal platform capable of managing any number or type of devices and connectivity, dealing with any type of data, and linking to any cloud,” he says. “Truly this is the first platform that provides everything from connectivity to devices to data.”

X
From robots to virtual reality: 4 ways tech can improve seniors’ lives…Artificial IntelligenceBy ITU News What do robot companions, matchmaking apps and spontaneous trips to Paris have in common? They’re all examples of ways technology can impr…