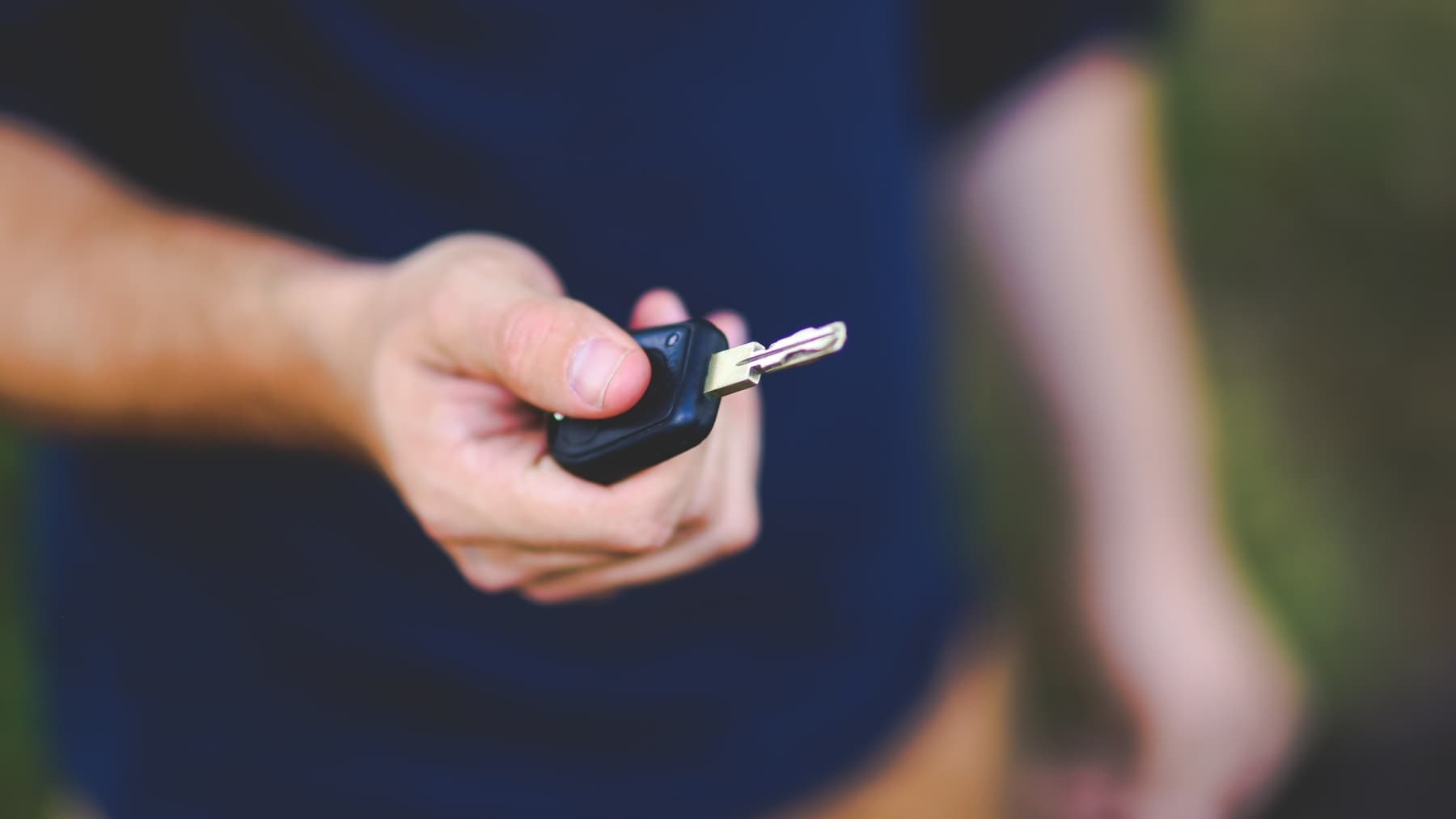 Are you ready for autonomous vehicles?

Many of the world’s major automobile manufacturers and top tech companies are pursuing plans to launch autonomous vehicles (AVs). Despite the recent Uber crash in the United States, I believe AV safety can be improved and that autonomous vehicles will be an epoch-making trend that will bring tremendous changes to our lifestyle.

For example, UBS has estimated that factors such as automation, competition, next-generation traffic management, plus a switch to electric autonomous cars will lead to a substantial drop in fees for robotaxi rides by 80%. That would mean that riding a robotaxi regularly would be half the cost of owning a private car.

Such autonomous ride-hailing services would require no parking space of private car owners. At the same time, air pollution will also be greatly improved as electric vehicles will mainly used.

These are just a few of the reasons that many consultancy firms expect robotaxis to intrude into the private car market before too long.

The importance of data accuracy and interpretation

To enable this happen, however, instantaneous availability and accuracy of data and its precise interpretation are crucial.

Autonomous cars need to consolidate the information collected from the surroundings to identify pedestrians, vehicles, road signs and what is happening, which is challenging to a computer.

Stanford University professor Sebastian Thrun who founded the Google self-driving car team cited one example that in the early days, it was hard for Google’s driverless car to differentiate a plastic bag from a flying baby. With time, the cars’ computer learnt lessons by combining data from sensors and the fleet, which has hastened the maturation of the self-driving technology.

Challenges and opportunities for Hong Kong

This trend will change our society, leading to massive changes in the job market, urban planning and land use, and legislation.

The emergence of autonomous vehicles poses both a challenge and opportunity for Hong Kong. With its unique road conditions, we have confusing road signs and narrow roads crowded with road users. So far, no autonomous vehicles have been allowed to be tested on public roads. We are lagging behind.

Fortunately, the 2018-19 Budget released lately earmarked HK$50 billion (€5.2 billion) for developing innovation and technology. At the same time, the government should also make use the smart lampposts mentioned by the Chief Executive in the Policy Address as a key device to release and receive spatial data. Due to the densely built environment, the location system may experience significant errors, whereas smart lampposts can assist by providing accurate location-based data. These, together with the wider application of the Internet of Things and 5G in the future, form the foundation for operating autonomous vehicles.

Furthermore, the location-based data received can be further combined with data from smartphone users and shared on a common spatial data infrastructure (CSDI) for the easy access by the public and private sectors. Crowdsourced data will benefit Hong Kong’s development of new technologies, as well as the public’s creativity.

We expect that the safety of autonomous vehicles will continuously improve to allow their wide adoption, which will greatly improve our quality of life. This is exactly how smart city systems can improve people’s lives with science and technology! 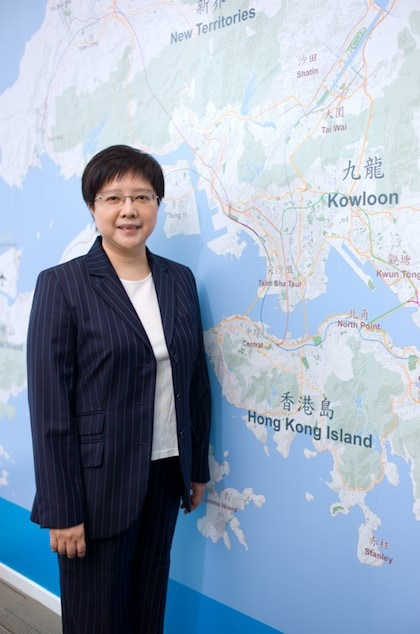 X
How WeRobotics aims to bridge the digital divide in robotics (VIDEO)…Emerging TrendsBy ITU News In the age of artificial intelligence and the Internet of Things (IoT), the robotics industry will be pivotal in helping to bring importan…

Are you ready for autonomous vehicles?

Share via
Are you ready for autonomous vehicles?
https://news.itu.int/are-you-ready-for-autonomous-vehicles/
X
This is how new technologies could improve education forever…Emerging TrendsBy Mark Esposito, Harvard University In this era of machine meritocracy, the traditional systems of learning and education must be changed to match th…
Send this to a friend