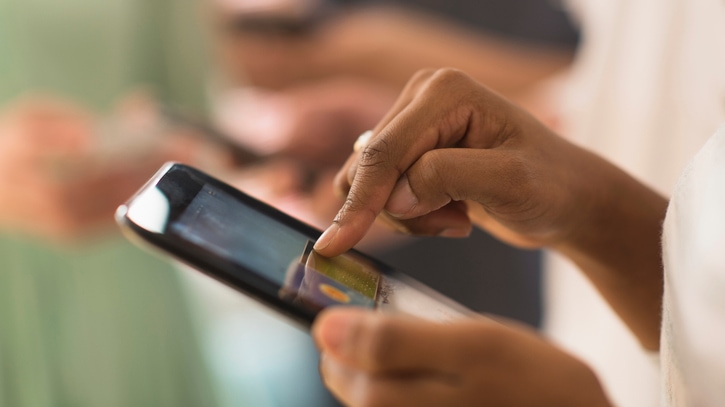 A call for infrastructure sharing in Africa: Funke Opeke

Seven submarine cable systems and an estimated combined capacity of 40+Tbps completed in sub-Saharan Africa since 2009 have transformed the availability of bandwidth in Africa’s coastal regions. Most African countries now have some form of fiber connectivity to one or more submarine cable landing stations. Meanwhile, competition has crashed the wholesale price-per-megabit-per-second by over 80%. These are important gains.

Still, it remains astounding that Africa still has such low bandwidth penetration levels. With 29% Internet penetration, Africa has the lowest Internet rate in the world, compared to other continents: Western Europe (84%), Middle East (60%) and North America (88%).

Also, major cities continue to receive the majority of telecoms investments while developing areas are neglected because they do not constitute a promising market.

To address these issues, it’s becoming clearer that information and communication technology (ICT) players will have to come together more to share network infrastructure and services. Indeed, with continued erosion of profit margins, as well as average revenue per user shrinking year on year, and encroaching freemium services, network sharing appears increasingly inevitable if African operators are going to survive.

Industry sources cite that Africa’s telecommunication companies (telcos) can potentially yield overall cost savings between 15% and 30% and reduce capital expenditure up to 60% by combining resources and reducing individual infrastructure needs. This would reduce the pay-back period of investments and also ensure faster deployment of new technologies.

Collaboration on network infrastructure and services is a proven global model. As such, incumbents in Africa will perhaps have to consider opening up their networks to generate new revenue even if that means they will get a “smaller piece of the pie.”

This is an opening step that many African countries will need to go through, because in the most advanced markets, we’re seeing infrastructure sharing as well as a range of non-traditional players working with larger operators to provide greater services that improve lives well beyond mere connectivity.

Take cashless banking for example: it’s amazing to watch the significant shift from cash to cashless banking. What has happened could not have been achieved without a high degree of collaboration and considerable push from banking regulators. Perhaps this is a model African telecom regulators can use as a model.

Fortunately, Africa holds the answers to most of its problems and already has in place many of the building blocks required to put the puzzle together.

The continent is already host to numerous terrestrial fiber operators including mobile Network Operators (MNOs), Internet Service Providers (ISPs) and broadband wholesalers, who have invested considerably in network infrastructure. According to International Telecommunications Union (ITU), such investments in Nigeria alone total USD 68 billions as at July, 2016.

However, these investments belie the infrastructural deficit in Nigeria. Most of the existing terrestrial fiber is centered in Lagos, Abuja and a few other cities and the major highways interconnecting them. This makes development uneven.

Furthermore, there is limited infrastructure-sharing across the market, manifesting in multiple fiber transport networks operated by different companies serving the same high-traffic areas. Many Nigerians, particularly those in remote areas, must rely instead on other technologies, such as satellite and microwave for access to mobile base stations, and these services come at a high price. 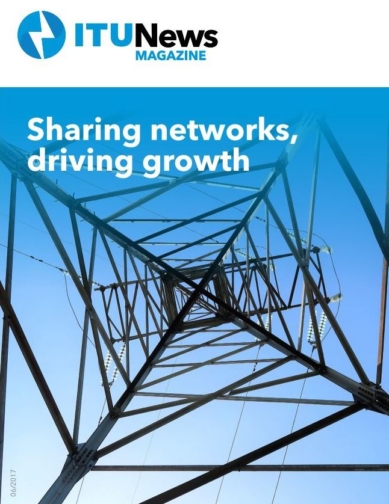 While a few operators are truly open access, there are concerns that others playing in the wholesale and retail segments of African markets are using their leverage to squeeze the margins of smaller players, who are also their customers, via predatory pricing, refusal to supply wholesale capacity on certain routes, refusal to offer high capacity wavelengths or dark fiber access, or provide access to duct services. A 2013 Determination of Dominance study by the Nigerian regulator, Nigerian Communications Commission (NCC) corroborated this when it mentioned two of the country’s biggest players as dominant players in transmission services with joint control of 62% of the nation’s terrestrial transmission infrastructure.

Thus the capacity to build the networks that are required already reside on the Continent, but improved access will require a re-direction of where and how new networks are built going forward.

A look at Africa’s Towercos

In advanced markets, regulators have tried to address the obstacles caused by “bottlenecks” that arise when infrastructure is controlled by one or more dominant operator through structural separation. In the United Kingdom, for example, BT OpenReach ensures other operators can compete with the incumbent BT for the delivery of services.

In Africa, however, structural separation has only manifested in the sales of towers by mobile network operators (MNOs) to tower companies. Since 2010, sub-Saharan Africa has seen MNOs divest almost 40 000 towers to independent towercos in a total of 28 transactions. Over the last few years, IHS, for example has acquired the majority of the towers belonging to MTN, Airtel and 9Mobile in Nigeria, among others.

MainOne’s role as infraco for Lagos

The Towerco example has validated a model for Fiber Infracos delivering shared fiber connectivity services adopted by the Nigerian Communications Commission. MainOne is one of the leaders in infrastructure investment in Nigeria with submarine cables capable of delivering up to 19.2 terabytes per second and is the fiber infrastructure company (infraco) licensee for the Lagos region. However, lack of effective national, regional and last-mile distribution infrastructure has constituted a barrier to lower costs and broader Internet adoption in the eight countries it currently serves.

The company has been a major proponent of a broadband policy and an open access national backbone network in Nigeria and is poised to fill critical infrastructure gaps and enable broadband services in the largest mega city in sub-Saharan Africa. 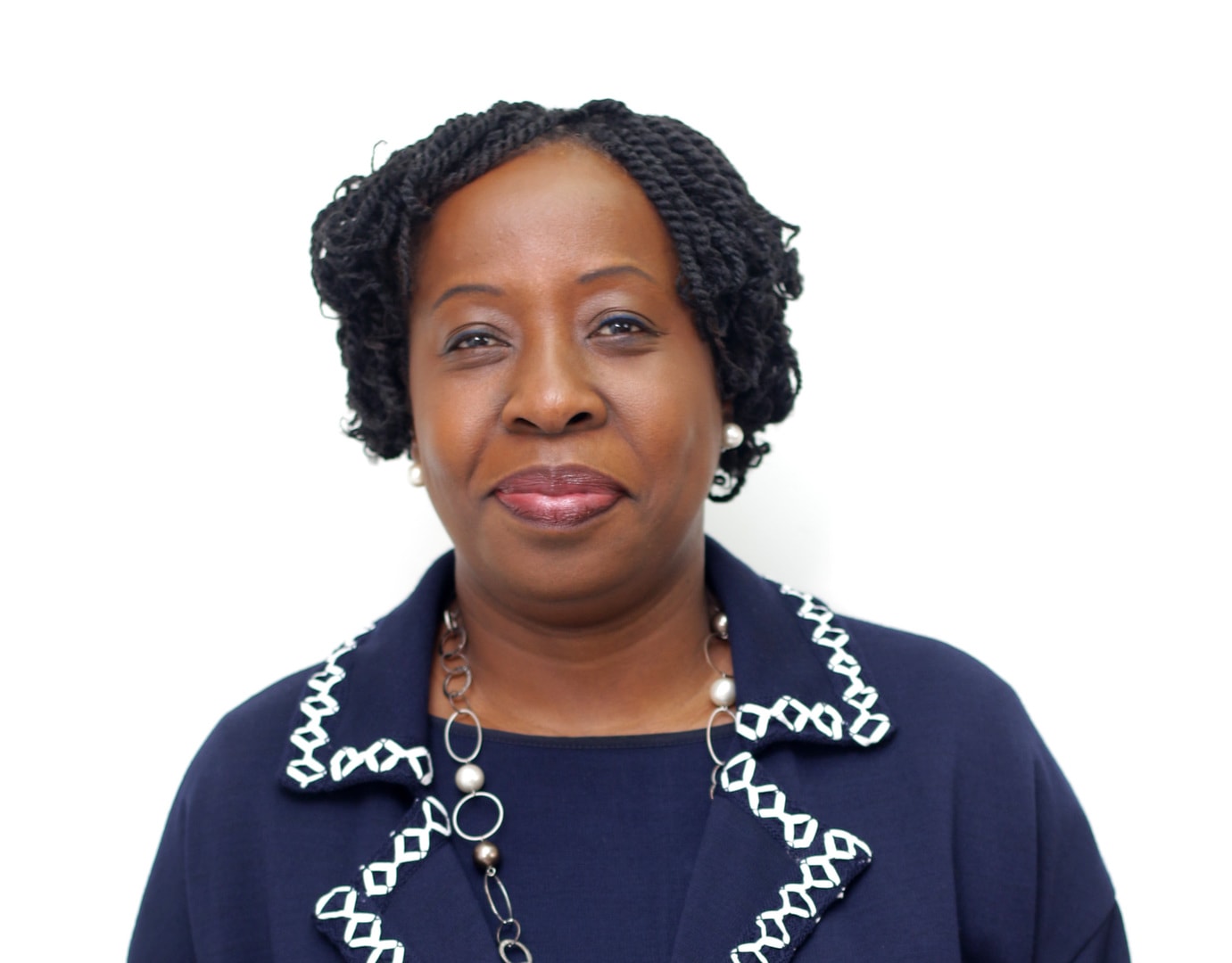 X
How do we tackle the fastest growing waste stream on the planet?…Emerging TrendsBy Peter Holgate, Founder and CEO, Ronin8 Technologies The must-have gift last holiday season was a $15 pint-sized primate called a Fingerling. The di…

A call for infrastructure sharing in Africa: Funke Opeke