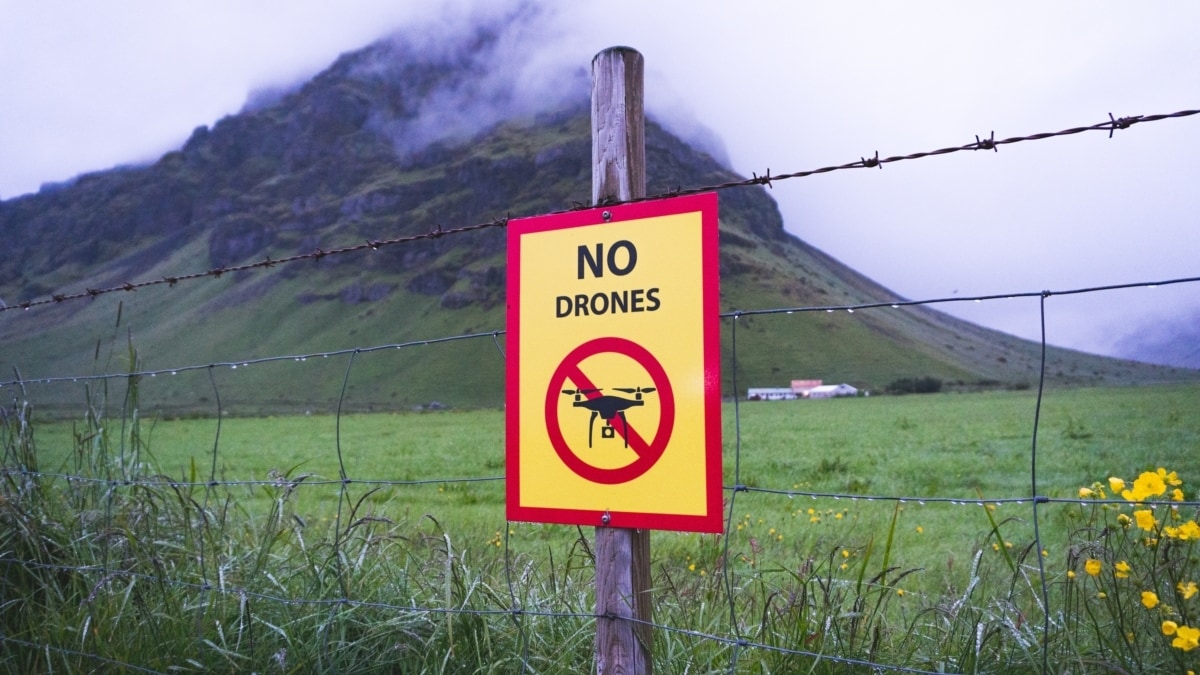 Regulation helps prevents against medical malpractice; it ensures that the food we eat is safe, and maintains order on the roads.

Yet in the technology industry, regulation is often viewed as an anathema to innovation; a counterbalance to progress. A record-breaking Euro 2.42 billion antitrust fine levied against Google by the European Commission (EC) earlier this year has drawn concern for fellow ‘innovative’ tech giants.

But this is not a universal thought.

“As far as I am concerned, regulation is a good thing to do away with the ills of monopoly powers,” Sir William Sargent, CEO and co-founder at Framestore, said during a Web Summit 2017 debate.

Finding the right balance is key

Arguably, the weighty EC fine against Google was imposed due to a lag between innovation and government regulation; indeed, governments have been slow to regulate, by their own admission.

Jacob Benbunan, Founder and CEO at Saffron Brand Consultants, argues that though the rise of internet giants such as Google, Facebook and Amazon could not have been anticipated, it will eventually have to be tackled by the government.

“There is a moment in time where regulators have to come in. The issue here is, to what degree do we let the freedom of thought, and freedom of creativity and entrepreneurship, actually develop itself without interference of the regulators?” He asked during the Web Summit 2017 panel, ‘Governments: Don’t regulate technological innovation’. “The issue here is looking at a very fine line between regulation or interventionism.”

“That’s my political responsibility, to be sure the consumer gets what he wants but on the other hand, not that I create new problems for the future,” he said. “If you see now the problems that they have with Uber in London or in France, you see that when you just say, ‘OK, we don’t care’, afterwards, you can have problems. So I prefer not to block – not at all – but to gather round the table to find a compromise where we have some guarantees, and we do the progress together.”

Seeking to learn more about the government’s role in regulating innovation, ITU News had an exclusive interview with Rt Hon Matt Hancock, MP for Digital at the British government.

[The interview has been edited for clarity and space.]

ITU News: Regulation vs innovation: how is the UK government trying to get the balance right?

Rt Hon Hancock: Bringing our regulatory system up to speed with new technologies is a critical task of government now. But it has got to be focused on innovation friendly regulation.

ITU News: How can you regulate for growth and innovation?

Rt Hon Hancock: The freedom that the internet brings is amazing and has changed society in incredible ways over the past generation, and promises to do so over the coming generation. But we’ve to make sure there’s a framework so we can harness that for the good of mankind and mitigate some of the harms. Even the levels of autonomous vehicles, that’s a set of standards – some of those standards can be done in domestic legislation and in some cases you want global standards, like the definitions of different levels of autonomy in vehicles.

ITU News: You have said that you want to regulate AI in a way that fosters innovation; what will this legislation look like?

Rt Hon Hancock: It has enormous power: its exponential nature means that it is likely to have increasing power… The thing about AI is that once you build it, it then improves itself. And if you build it in an open source way, then other people can simply take the work that you’ve done and build on top of it, so the power of the technology is exponential and increasing rapidly. So getting these rules right on AI is incredibly important.

We are currently legislating to improve our data protection rules, consistent with GDPR (General Data Protection Regulation) coming out of the EU, and so there is an important legislative element to it. But actually, it is important that we put in place ethical standards as well as the legislative rules so that we can harness the technology for good. So we are putting the EU’s GDPR data protection rules into UK law so that we’re consistent with them after Brexit, because we think that they are an important set of rules.

ITU News: You spoke about plans to make UK the world’s leading digital economy at the June Founders Forum. How are you leading the transformation, and why is this important for the future of the UK?

Rt Hon Hancock: It’s important for the future of the UK because this is where the future of the world is going in terms of jobs and prosperity. The digital economy is growing twice as fast as the rest of the economy in the UK, and we are a leader – certainly the leader in Europe, and a global leader. We need to keep things in that place.

ITU News: What lessons are you learning from other world leaders, such as Singapore?

Rt Hon Hancock: Well, a lot. We travel to see what other people are doing. There is no country that is ahead of us in every area, but you can find countries that are ahead of us in some areas. So we go and seek them out. Singapore is very strong in terms of its international links. Many countries in the Far East are particularly good on the hardware and hardware production. We learn a lot from South Korea, especially its early adoption of 5G – although the UK is pretty cutting edge in 5G also. Actually, I’ve been in discussion with Portuguese ministers today; the work they are doing to promote their tech ecosystem here is incredible. So you can get ideas from everywhere.

ITU News: What are some of the lessons other countries can learn from this collaboration?

Rt Hon Hancock: Well, the area where I think we need most international collaboration at the moment is on ensuring that we have rules around the ethical use of technology that are respected around the world. For instance, there are ethical decisions that are made by algorithms that previously were automatic decisions made by people; how would an autonomous vehicle react in a situation where it is trying to avoid a crash, for instance? Having rules of the road around not just the formal regulations, but the ethical use of AI is a critical job. We’ve tried to provide some leadership in this space, but ultimately, it’s best if these rules are adopted as widely as possible because the technology itself transcends borders.

ITU News: Could you share any best practices of your own?

Rt Hon Hancock: One area that we think we’ve got it right at the moment that others are looking to, is the way that you – going back to what we were talking about at the start – the way that you regulate financial services to provide for fintech innovation, but also keep protecting consumers. We have what we call a regulatory sandbox, which is essentially an API (Application Programming Interface) between the regulator and the innovator where there’s an open book approach. Each discloses what they’re up to, but the presumption is that you can go ahead and do it so long as you keep the regulator informed. Then the regulator later will come and put in place more structured rules as the technology matures. This sandbox approach is now being copied by other regulators in the UK, and by other regulators and financial regulators around the world. So, there’s an example of innovation friendly regulation that allows for new ideas, but also does the job of keeping people safe.

Share via
Regulation: Thought Leadership at Web Summit 2017
https://news.itu.int/3967-2/
X
ITU and AICTO kick off programme to ‘bridge the standardization gap’…Cybersecurity/TrustITU has recently signed a Memorandum of Arrangement (MoA) with the  Arab Information and Communication Technology Organization (AICTO). The MoA streng…
Send this to a friend